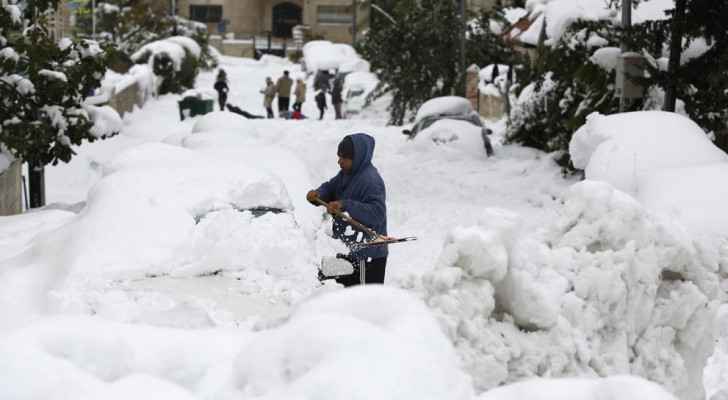 Eight years ago, snow had covered swaths of Jordan as the strong storm "Alexa" first hit the country on Dec. 10, 2013 that began with very strong winds, rain and hail.

On Dec. 12, 2013, at dawn, snow began to fall heavily in most governorates of the Kingdom and Jordanians awoke to blizzard conditions. 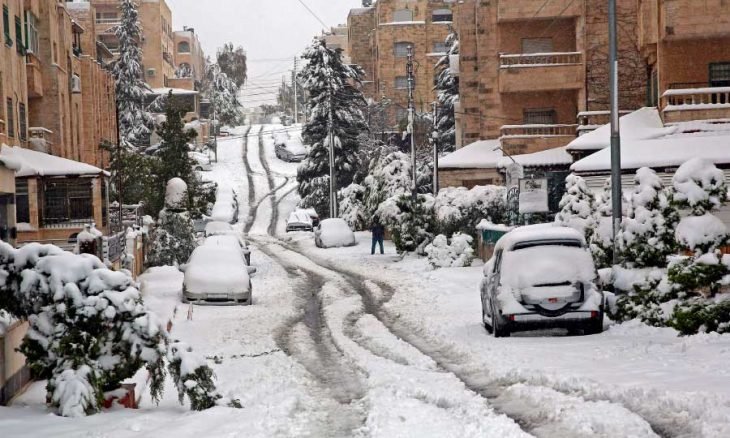 The storm was considered as the most powerful winter storm since February 2003.

Throughout the storm, Jordan was affected by a freeze and sharp frost that continued until the 26th of December 2013.

"Alexa" is considered the strongest snow storm since the February 2003 storm that swept northern and central Jordan, including the capital, Amman, with great force. 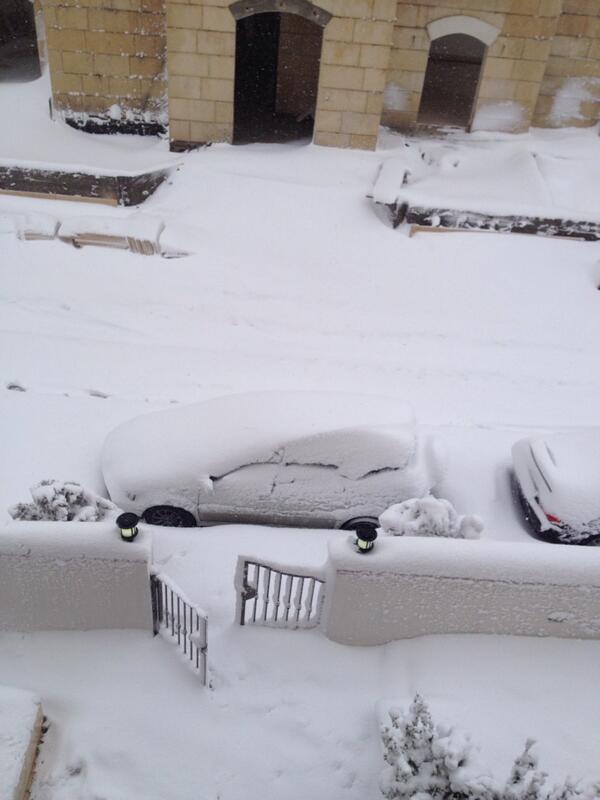 Regarding the chances of snow falling this winter, the Director of Arabia Weather, Muhammad Al-Shaker, said that the chances of snowfall are high in the last third of December 2021 in the highlands, pointing to a “drastic shift” in the atmosphere.

Shaker told Roya that the thing that distinguishes the current winter season of 2021, is the high chance of snowfall in the heights of the Levant.

In addition to the frequent fluctuation between warmth and cold which did not exist in the past years.

Regarding the weather forecast for January 2022, Shaker confirmed that there is a 45 percent chance that snow will fall. 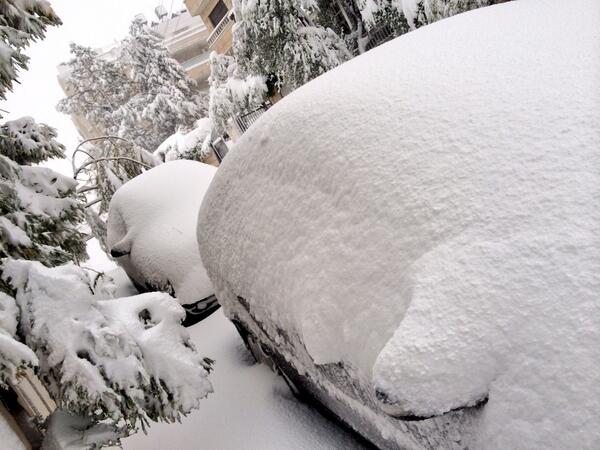 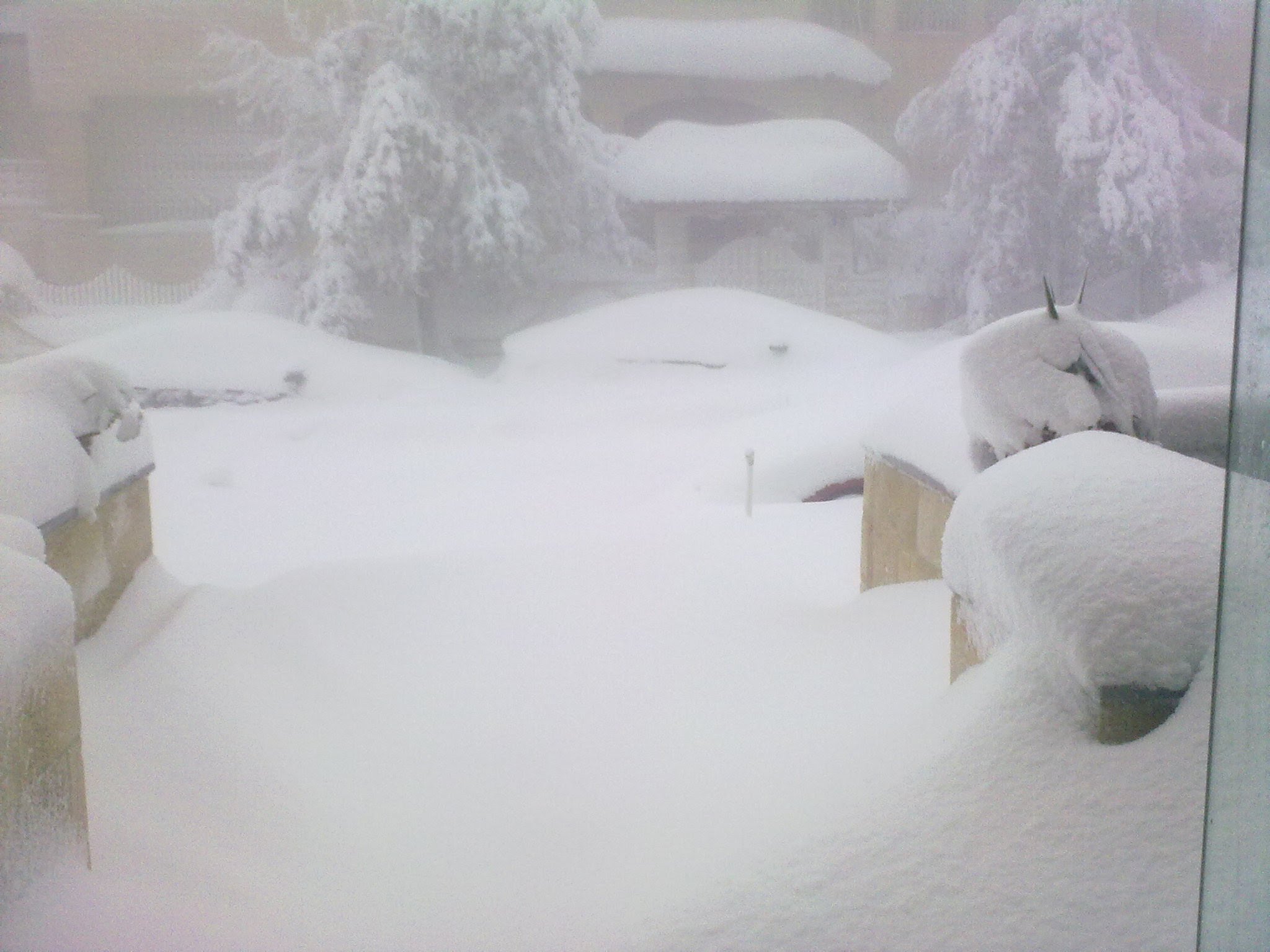 At least 21 dead in vehicles trapped by Pakistan snowstorm

At least 21 dead in vehicles trapped by Pakistan ....