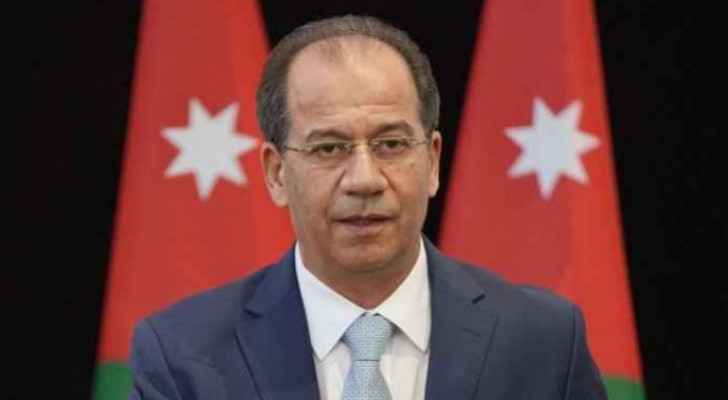 The Minister of State for Media Affairs, the official spokesperson for the government, Faisal Al-Shboul, announced that the government is considering the possibility of extending Defense Order No. 28, for a specific period of time, and will be announced later.

Defense Order No. 28, which is related to the debtor’s imprisonment, expires at the end of this year.

Shboul said that the government, as part of its efforts to confront the epidemiological situation, has taken a number of additional precautionary measures based on the recommendations approved by the National Committee for Epidemics.

He indicated that the procedures included obligating all guests and attendees of parties and gatherings to conduct a PCR test before 48 hours, they are also required to obtain two doses of the COVID-19 vaccine, and no more than six months should have passed since the individual’s second dose.

Any case suspected of having the new variant will be institutionally quarantined in a hotel inside Amman until the final result of the examination or genetic sequencing covid testing appears.

The NCSCM said in a statement, that starting from Sunday, Dec. 12, those arriving to the Kingdom must conduct a PCR test within 72 hours of arrival, register on the GATEWAY2JORDAN platform and obtain a QRcode that authorizes them to board the plane. After following all the mentioned procedures, another PCR test is required to be conducted upon arrival at Jordan’s airports.

Those procedures are required to be implemented at border crossings as well.

Notably, children under the age of five are exempted from these measures.

For poor Jordanians, debt trap is often a prison cell

For poor Jordanians, debt trap is often a prison ....

For poor Jordanians, debt trap is often a ....