IMAGES: Parts of ceiling collapse in mosque during Friday prayer, no injuries reported

IMAGES: Parts of ceiling collapse in mosque during Friday prayer, no injuries reported 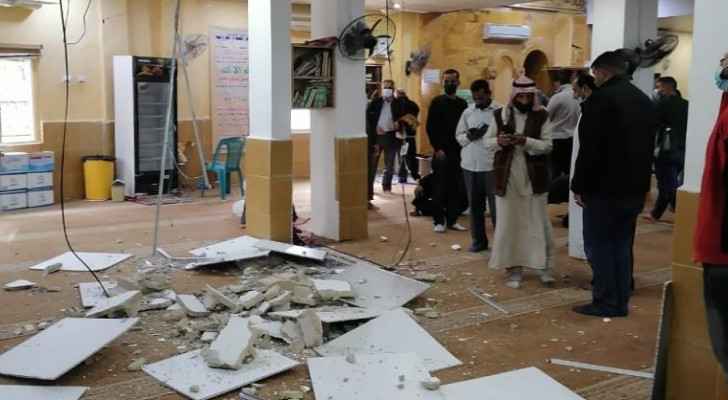 The media spokesperson for the Ministry of Awqaf, Islamic Affairs and Holy Places, Hussam Al-Hiyari, said Friday that no injuries were reported among worshipers in the Al-Ardah Triangle Mosque after parts of the ceiling collapsed during the Friday prayer.

Hiyari added that the Minister of Awqaf, Mohammed Al-Khalaileh, followed up on the incident, and directed those concerned in the ministry and the Directorate of Awqaf in Al-Balqa Governorate to expedite the necessary maintenance of the mosque.

The minister had previously called on all the concerned authorities to make the necessary maintenance of all mosques across the Kingdom. 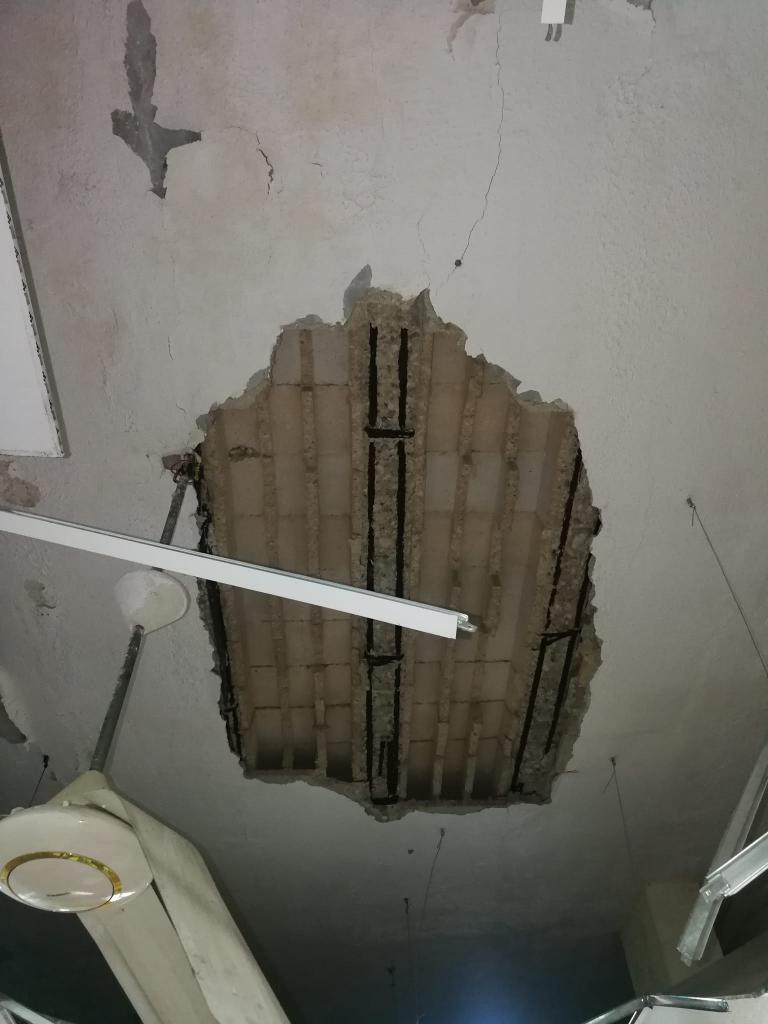 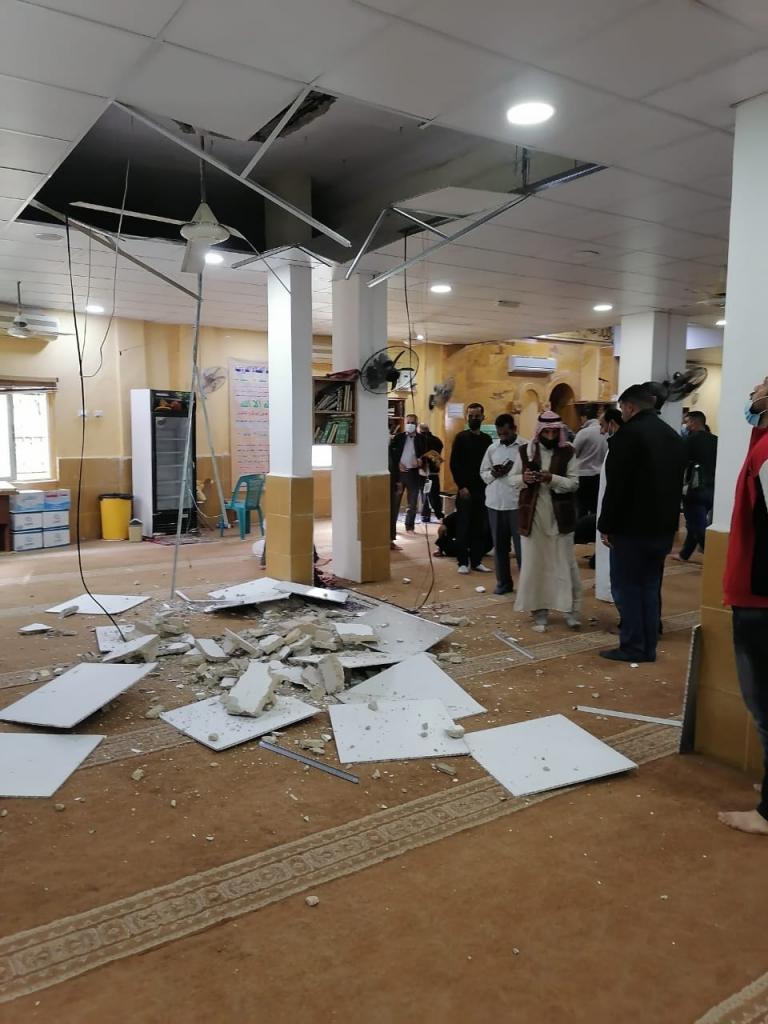 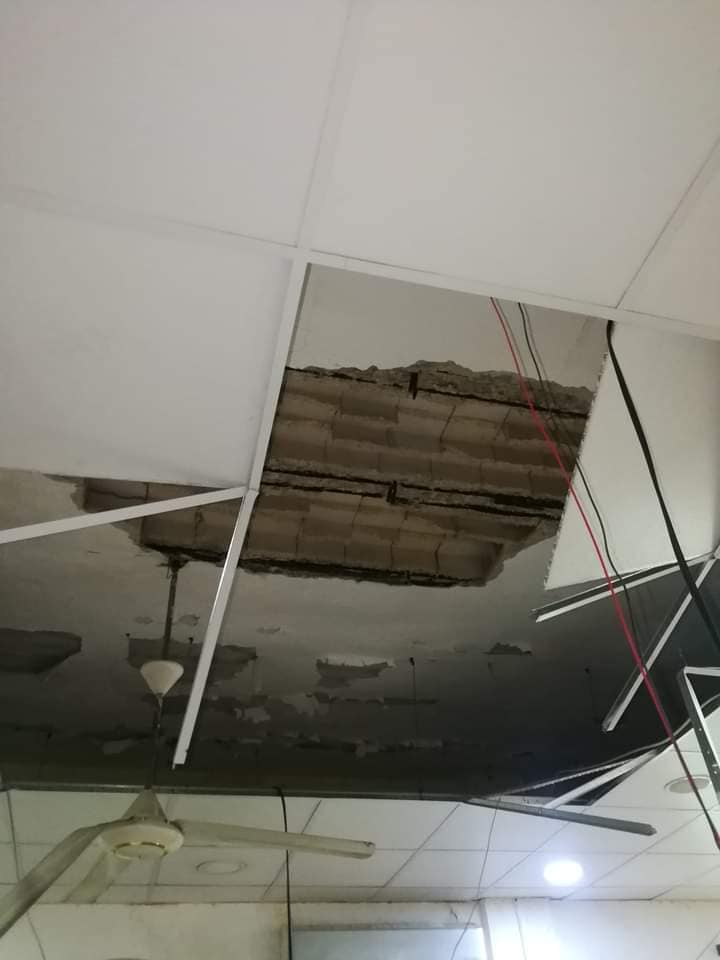 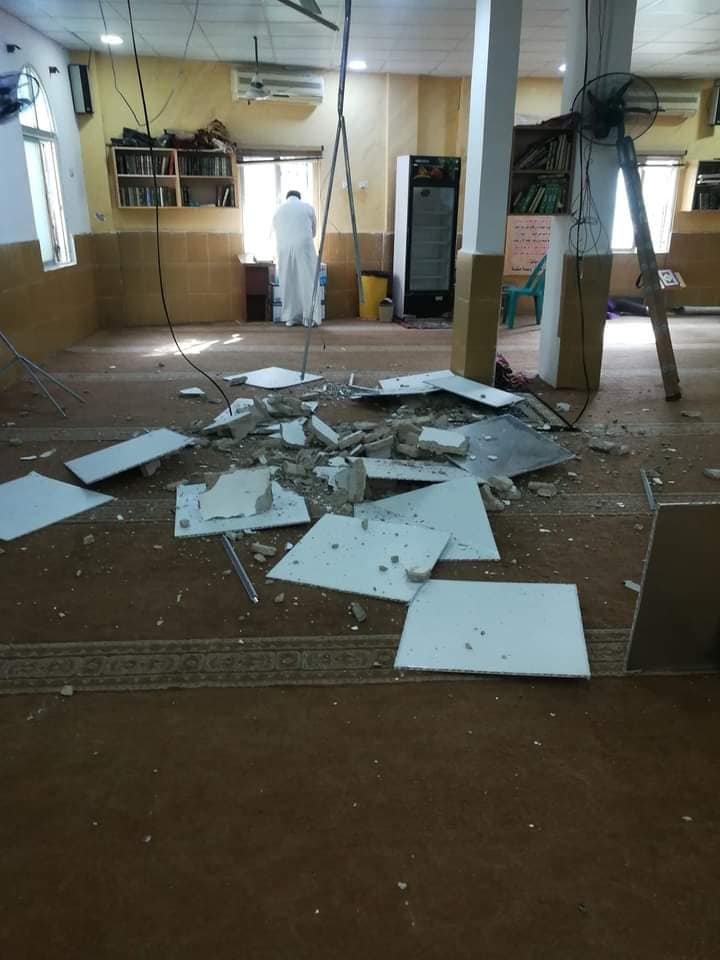