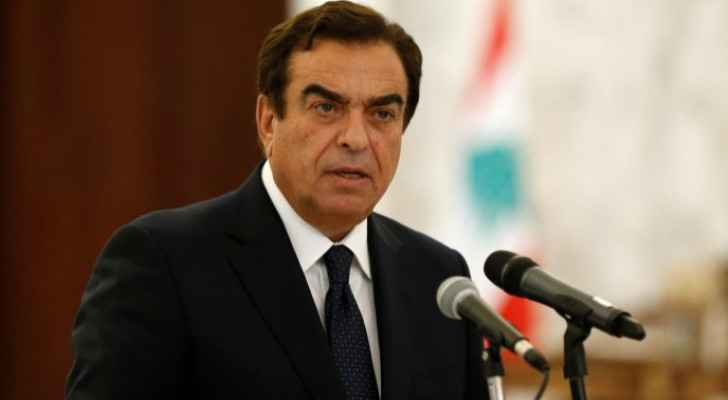 Thursday, sources revealed to Reuters that the Lebanese information minister George Kordahi is expected to announce his resignation on Friday.

According to the sources, Kordahi's decision aims to open the door for negotiations ahead of French President Emmanuel Macron's planned visit to Saudi Arabia amid a row between Lebanon and several Gulf states.

Several Lebanese political leaders demanded that Kordahi resign, following the damage he caused to the relations between the Gulf states and Lebanon.