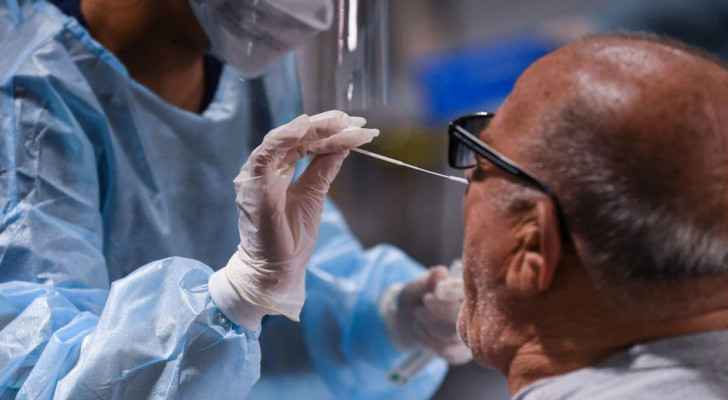 The number of recorded infections with the Omicron strain in the Israeli Occupation has risen to 44 cases, according to reports by the Palestinian Ma'an Agency.

The agency said that the Minister of Health, Nitzan Horowitz, stated that the epidemiological situation regarding Omicron is still under control, noting that there is no need to panic or worry.

The World Health Organization Wednesday advised the elderly who have not been fully vaccinated to not travel now, after the spread of the new variant across different places around the world.

The variant was considered a global risk and has so far been detected in 24 countries.

Additionally, today, the first cases of the new variant were detected in South Korea, Norway and Saudi Arabia. A total of 22 cases have been detected in Britain so far.

Wednesday, Britain's Health Minister said there was no need to cancel Christmas plans because in about two weeks there would be more information about the strain and the reasons to be vaccinated against it. He said the vaccines will be effective against Omicron, according to Ma’an News Agency.

Meanwhile, the United States announced that it would tighten restrictions and require a negative PCR test result conducted within the past 24 hours for anyone entering the country, including US citizens.