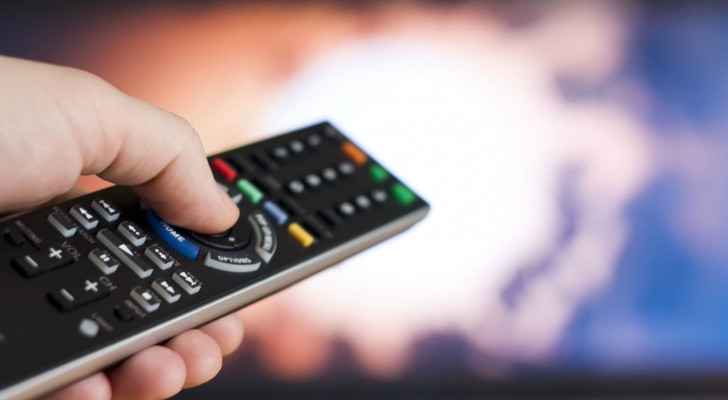 Monday, Solidarity is Global Institute-JO (Tadamon) has renewed its demand to abolish any effect of dropping the personal right on the punishment of family crimes, following the reduction of the sentence of a young man who beat his sister because of a ‘TV remote control,’ leading to her death, from the sentence of seven years to four years and eight months.

In the details published by Tadamon, the Jordanian Court of Cassation issued in June 2021 its decision in support of the decision of the Grand Criminal Court to incriminate a brother for the crime of fatal battery against his sister, in accordance with the provisions of Article 236/2 of the Jordanian Penal Code, and sentencing him to imprisonment for seven years.

In the details of the crime, the victim, 22, is the accused’s half-sister, and both lived in their father's house.

On May 1, 2020, after the evening prayer in the month of Ramadan during the total lockdown, a dispute arose between the victim and her younger brother, over the “remote control” while watching television, which resulted in the victim breaking the remote control, and then her father’s wife, who witnessed the incident, came to try to contain the matter, and she reprimanded the victim for breaking it.

The victim, then, screamed at her stepmother, and in the meantime, the accused - her brother - came and twisted the victim's arm and punched her in the head, which led to her falling, hitting her head on the floor tiles and losing consciousness.

Her father came and rushed her to the hospital, and it was found that she had an internal brain hemorrhage, and she remained in a coma until passing away on May 9, 2020.

The accused was prosecuted after the autopsy revealed that the cause of death was due to brain death resulting from cerebral hemorrhage caused by the impact of the head against a hard object.

Tadamon reiterated its calls for the authorities to put an end to the chance of dropping the ‘personal right’ as a mitigating reason if the perpetrator and the victim are from the same family for those who commit violence against women, girls and children in particular.

It also called for ending condoning and tolerance of the perpetrators of violence, whether at the legislative level or at the societal level.