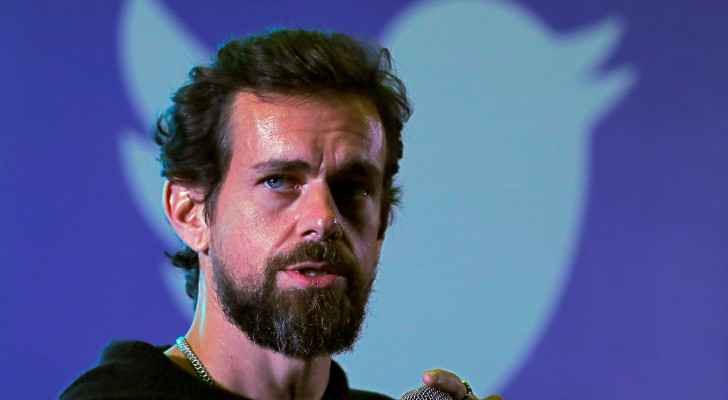 Monday, the CEO of Twitter, Jack Dorsey, announced he is stepping down as CEO and will be replaced by Twitter’s CTO, Parag Agrawal.

Dorsey, 36, co-founded the company in 2006 and said one of the reasons he is leaving is that he does not want Twitter’s potential to be limited by having it be “founder-led.”

“Ultimately I believe that's severely limiting and a single point of failure. I've worked hard to ensure this company can break away from its founding and founders,” he wrote in his resignation email that he posted on Twitter.

not sure anyone has heard but,

Regarding the new CEO, Agrawal, he said “he's curious, probing, rational, creative, demanding, self-aware, and humble. He leads with heart and soul, and is someone I learn from daily. My trust in him as our CEO is bone deep.”

Dorsey said that he will remain serving on the board until the end of his term, “May-ish,” to help both the new CEO and the new board chair.

“I want you all to know that this was my decision and I own it. It was a tough one for me, of course. I love this service and company...and all of you so much. I'm really sad...yet really happy. There aren't many companies that get to this level. And there aren't many founders that choose their company over their own ego. I know we'll prove this was the right move,” he emphasized.

According to RT, Agrawal has served as Twitter’s CTO since 2017 and has worked in the company for over 10 years.