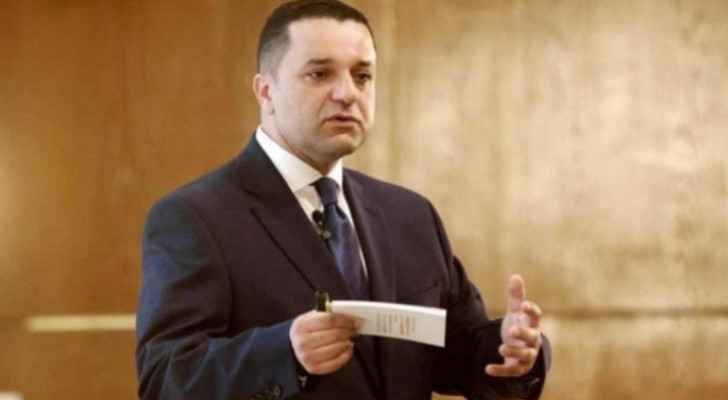 Finance Minister, Muhammad Al-Ississ, spoke about the financial performance for the year 2021, noting that the government has not raised any taxes or fees.

During a press conference held Sunday, Ississ said that the government is not considering imposing any partial or total lockdowns.

However, he did point out that lockdown measures in the first quarter of 2021 did not affect government revenues.

He added that the government achieved the required financial revenues in 2021, stressing the government's commitment to expenditures as allocated in the budget.

He pointed out that the total expenditures by the end of 2021 amounted to 97.6 percent.

The third review with the International Monetary Fund (IMF) was achieved last week, pointing to the IMF’s praise of the Jordanian performance, which balanced between health and the economy, he explained.

“We are committed to not raising or imposing any new taxes in 2022,” Ississ continued.

He also said that the government expects economic growth in 2022 to reach 2.7 percent.

As for domestic revenues in 2021, Issis said that they are expected to reach JD 7.298 billion.

He also said that the government expects the interest of the public debt to decrease in 2022 by JD 24 million.

“We expect external grants to reach JD 848 million by next year,” he said.