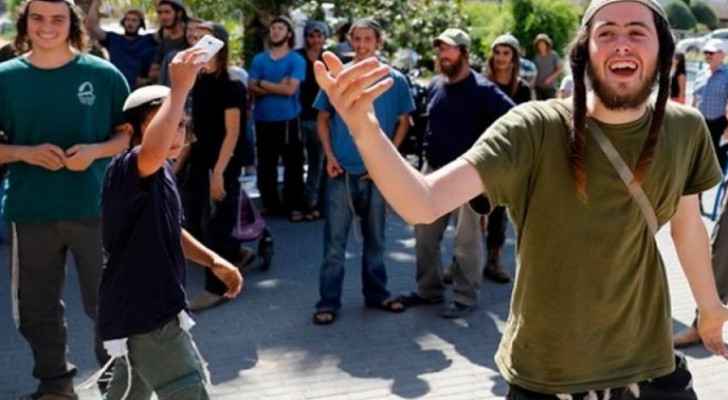 Local sources reported that the IOF assaulted those who demonstrated demanding protection for their children from attacks carried out by settlers.

The press who were present at the scene were also assaulted by the IOF.

Gas and sound bombs were thrown at Palestinian students in an attempt to obstruct their access to their schools, according to reports.

The students of the Eastern Lubban Schools are constantly harassed by the IOF, who are almost always present in the area.

In the past weeks, the IOF had obstructed the access of female students to their secondary school, which is located on a main street between the cities of Nablus and Ramallah.

The forces detained dozens of students, the school director and teachers while they were leaving the school.

Since 2016, the Lubban Al Sharqiya has witnessed a significant increase in the attacks and assaults carried out by the IOF and settlers of the Rehelim settlement, on Palestinians.

They have also cut down olive trees, some of which are hundreds of years old.