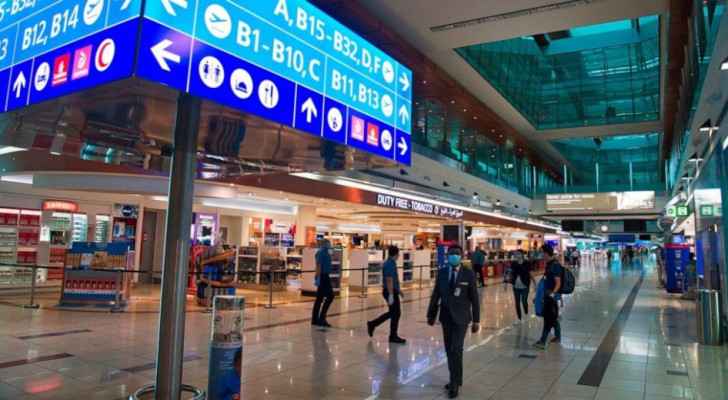 audi Arabia and the United Arab Emirates announced on Friday that they will suspend flights from seven African countries due to the new mutation of the coronavirus.

The source also announced, "Suspending permission to enter the Kingdom for non-citizens, who come directly and indirectly from the countries referred to, except for those who have spent a period of no less than 14 days in another country from which health procedures in the Kingdom allow entry to those coming from."

Since the beginning of the virus, the Kingdom has recorded about 549,642 infections and 8,830 deaths.

The Emirates News Agency also announced the suspension of entry for travelers from South Africa, Namibia, Lesotho, Eswatini, Zimbabwe, Botswana and Mozambique on all flights of national and foreign carriers, as well as transit passengers coming from them, as of Monday, November 29.

According to the agency, this includes “suspending the entry of travelers who were in these countries during the 14-day period before coming to the UAE, with the continuation of flights, as it will allow the transfer of passengers from the UAE to these countries.”

The UAE is one of the countries that carried out an intensive and rapid vaccination campaign for its residents, with twenty million doses, while the population is ten million.

Bahrain also announced the inclusion of South Africa and five other countries on the list of red countries, according to the official news agency.

The World Health Organization classified Friday the new mutated Covid-19, which was first detected in South Africa, as "alarming" and named it "Omicron."

The group of experts tasked with monitoring the evolution of the epidemic said, "The WHO was first notified of the B.1.1.529 mutation by South Africa on November 24, 2021 (...). This mutation contains a large number of mutations, some of which are worrisome."