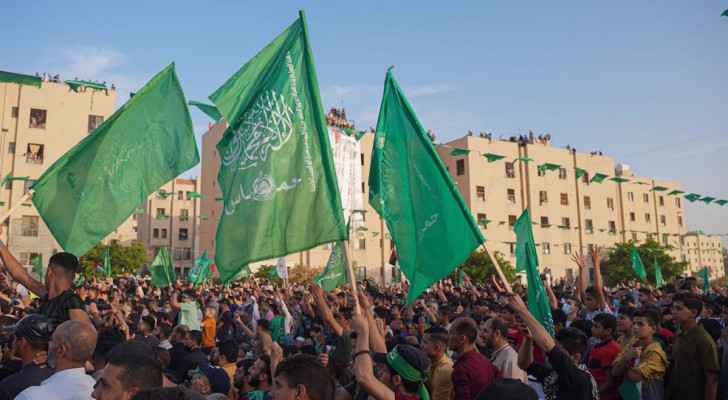 Britain on Friday classified Hamas as an 'Islamic terrorist organization,' warning that its members and supporters would face severe prison sentences.

Britain has banned the Al-Qassam Brigade- the military wing of the movement- since 2001, but the British Home Office has now expanded this ban to include the political wing.

London announced last week that it is no longer possible to differentiate between the two entities, and in its assessment that Hamas "commits, participates, prepares, promotes and encourages terrorism."

The Home Office said that "the Islamic terrorist group Hamas has today become a terrorist organization, banned in the whole of the United Kingdom, with the approval of Parliament."

"This means that Hamas members or those who call for support for the group could face up to 14 years in prison," it said.

The Israeli Occupation welcomed the move, which came after a similar measure by the United States and the European Union.

Hamas described the British move as "a crime against our Palestinian people and all their history of struggle."

Hamas: Next prisoner exchange deal will only pass if ....

Hamas: Next prisoner exchange deal will only ....

Hamas: Next prisoner exchange deal will only ....

Hamas: Next prisoner exchange deal will ....