Level of concern for coronavirus in Jordan not sufficient: expert

Level of concern for coronavirus in Jordan not sufficient: expert 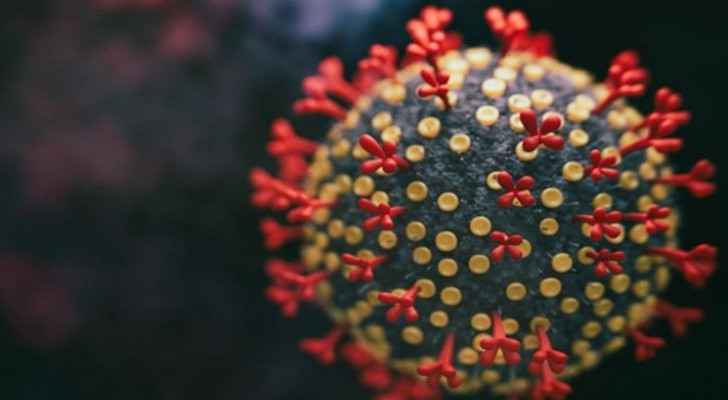 Clinical pharmacological treatment advisor, and member of the National Committee for Pharmacovigilance and Corona Vaccines, Dr. Dirar Balawi, said that vaccines are the only weapon that will get us out of the coronavirus “tunnel.”

Balawi added to Roya that the government must implement strict measures to prevent gatherings and adhere to preventive measures.

He called on those who received the second dose of a vaccine to take the third dose, as many studies have proven that the third dose suppresses new virus waves, according to Balawi, who also said we must raise the level of concern for coronavirus in Jordan.

He pointed out that Jordan has entered the third wave and that the epidemiological curve is on the rise, hoping that this wave will be less severe than the previous ones.

He pointed out that the manifestations of inaction at the official and popular levels are not good, and preventive measures must be adhered to.

Regarding the effectiveness of vaccines, Balawi stated that there is no vaccine that is 100 percent effective, and those who were infected after receiving the two doses could be from the category (5-10 percent) that did not respond to the vaccine, or from the groups who received the vaccine 6-8 months ago.

Friday, the Ministry of Health announced that 27 deaths and 4,080 new infections with the cBAloronavirus were recorded in the Kingdom, bringing the total number to 11,486 deaths and 936,619 infections.