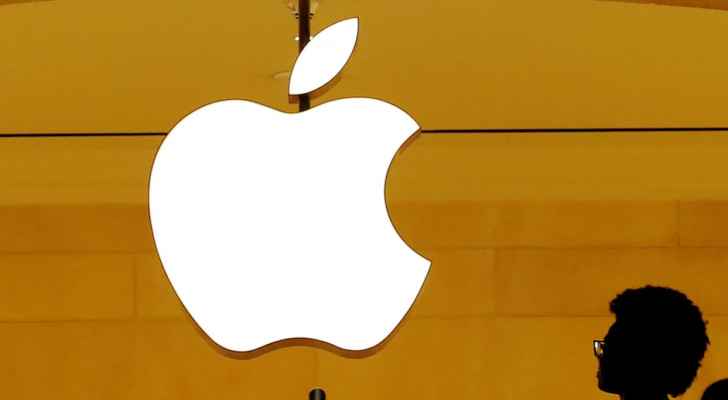 Italy's anti-monopoly watchdog imposed a 20-million-euro ($22.5 million) fine on Apple and Google, the second such decision by the regulator against US technology giants this week.

In the past few years, European countries have stepped up their measures targeting the practices of technology giants, while the European Union continues its efforts to tighten laws.

The Italian authority said it had fined Apple and Google 10 million euros each for breaching consumer rules, including not providing enough information to customers and using "offensive tactics" in using their data for commercial purposes.

"Neither Apple nor Google have provided clear and immediate information regarding the acquisition and use of user data for commercial purposes," a statement said.

The regulator earlier this week fined Apple and e-commerce giant Amazon €200 million for restricting access to some sellers of Apple products on Amazon.

For its part, the European Union countries reached Thursday a common position on two laws that would impose unprecedented control over technology giants.