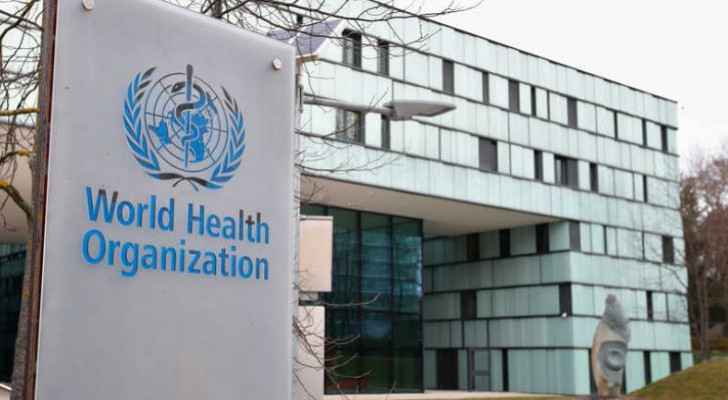 The World Health Organization (WHO) is scheduled to hold an emergency meeting Friday to discuss a new COVID-19 which is feared to be the worst variant identified so far.

The variant, called B.1.1.529, has been detected in South Africa, according to the WHO.

Dr. Maria Van Kerkhove, WHO’s technical lead on COVID-19 said “We don’t know very much about this yet. What we do know is that this variant has a large number of mutations. And the concern is that when you have so many mutations, it can have an impact on how the virus behaves.”

The South African scientist Tulio de Oliveira said in a media briefing hosted Thursday by the South African Department of Health that the new variant contains multiple mutations associated with increased antibody resistance, which may reduce the effectiveness of coronavirus vaccines, along with mutations that generally make it more contagious. However, other mutations in the new variant have not been seen until now, so scientists do not yet know whether they are significant or will change how the virus behaves, according to a presentation by the scientist .

The variant has spread rapidly through the Gauteng province.

The new variant was also found in Botswana, Hong Kong and the Israeli Occupation.

WHO advises Jordan regarding return of in-person education

WHO advises Jordan regarding return of in-person ....

WHO advises Jordan regarding return of ....

WHO advises Jordan regarding return of ....