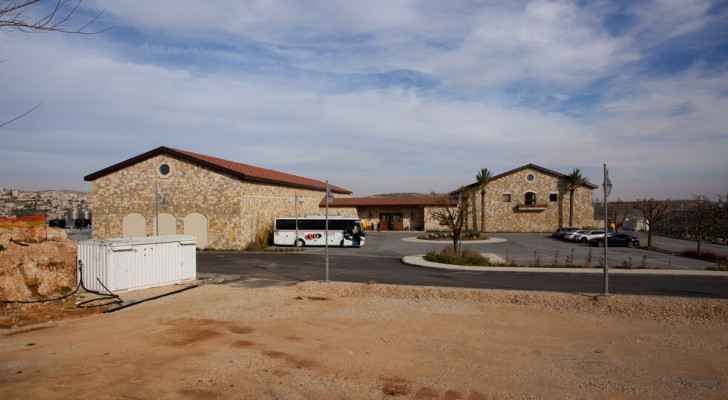 The Belgian government decided to start labeling West Bank settlement products as not made in Israeli Occupation which caused an uproar from the latter’s government.

“It is inconsistent with the [Israeli Occupation] government policy focused on improving the lives of Palestinians and strengthening the Palestinian Authority, and with improving Israel’s relations with European countries,” the Foreign Ministry said in a statement.

The Israeli Occupation’s Deputy Minister of Foreign Affairs, Idan Roll, is currently on an official visit to Belgium and canceled his meetings after the decision was announced.

“The Belgian government’s decision to label products from Judea & Samaria strengthens extremists, does not help promote peace in the region, and shows Belgium as not contributing to regional stability,” he said in a tweet.

Although a few EU countries had responded to the decision, the occupation now fears that the Belgian decision will raise the issue once again in other EU countries, according to reports.

The Belgian Foreign Office said that it continues to apply European and international law, “which makes a distinction between [Israeli Occupation] on one hand and the Palestinian territories on the other hand.”

“We expect that these goods will be labeled correctly by exporters,” it said, noting that “we have found that it’s very difficult to confirm the exact origin of products.” The statement noted there was no ban on settlement products.

On the other hand, Palestine welcomed Belgium’s decision and said that it was a move “in the right direction.”

Mohammad Ishtayeh, the Palestinian Prime Minister, said in a press statement that the decision was based on the fact that the settlements are “contrary to international laws and resolutions,” and expressed Belgium’s “alignment with the values of truth, justice, and freedom.”