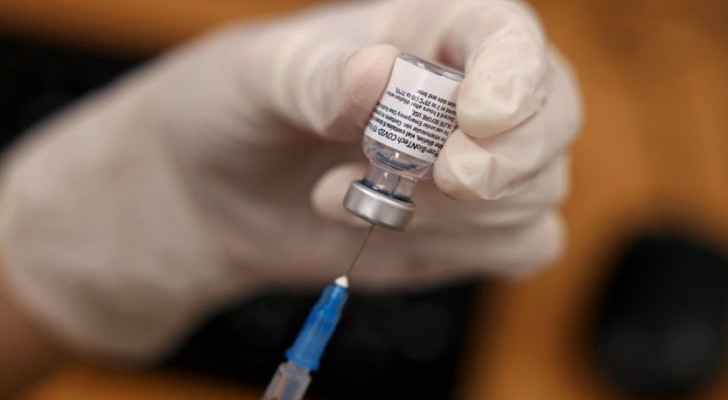 Around 230 male and female school students in Amman received the coronavirus vaccine during the school vaccination campaign that started on Tuesday.

The Secretary-General for Administrative and Financial Affairs at the Ministry of Education, Dr. Najwa Qabilat, said that the number of those who expressed their desire to receive the vaccine is much more, but the presence of flu symptoms and a high temperature in a number of them prevented them from receiving the vaccine and it was postponed to another date.

She explained that the vaccination campaign was launched in cooperation with the Ministry of Health in three schools in Amman and will extend to the rest of the schools in the capital as well as the country’s governorates.

Qabilat confirmed that the campaign aims to give school students the vaccine after the approval of their parents, and that the ministry stressed the need to receive written approvals before giving the vaccine.

She noted that students received the Pfizer vaccine, which is the approved vaccine for this age group.