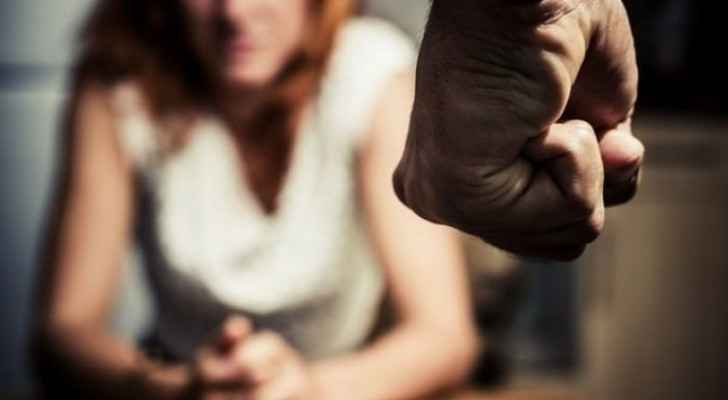 Thursday, the Secretary-General of the National Council for Family Affairs, Muhammad Miqdadi, revealed the numbers of reported cases of domestic violence during the last three years to Family Protection Department.

Miqdadi told Roya in an exclusive interview that in 2019 the department received 10,400 complaints of domestic violence, and in 2020 about 11,600 were received, and as of November 2021 around 11,800 complaints were received.

He added that two-thirds of the reports that the department are for females, whether “women or young girls,” and most of them are physical violence.

There are more cases of domestic violence than that, but not all cases are reported to the Family Protection Department, according to Miqdadi.

He noted that Jordanian legislation in matters related to domestic violence issues is good, however the level of services provided to those who submit complaints needs more training.

Miqdadi indicated that there is a reluctance among citizens to report cases of domestic violence, stressing and reminding viewers that the submitted reports remain confidential and anonymous.

The latest: Israeli Occupation aggression in ....

The latest: Israeli Occupation aggression in ....