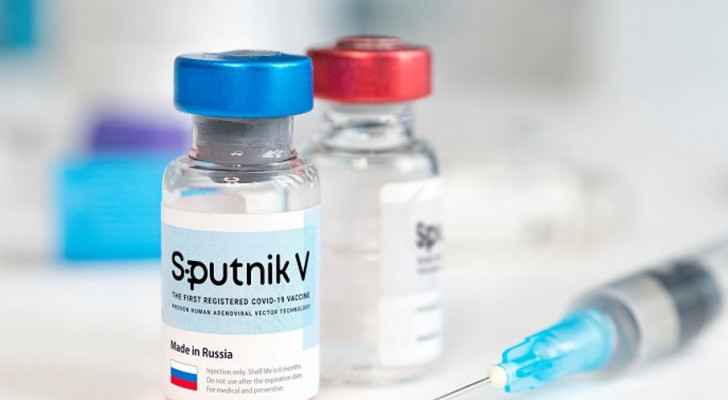 The Russian Direct Investment Fund (RDIF), which supported the vaccine's development, said the Sputnik vaccine is 80 percent effective against coronavirus between six and eight months after the second dose.

The country has recorded more than 9.4 million coronavirus cases, the fifth-highest number in the world, and more than 267,000 virus-related deaths, according to government figures.

No independent study has confirmed the claim.

The fund said its data was based on the number of coronavirus infections in San Marino in November.

More than 70 percent of the adult population in San Marino, a tiny republic surrounded by Italy, have been vaccinated with Sputnik.

"Efficacy was calculated based on data obtained from over 18,600 individuals fully vaccinated with Sputnik V not less than five months before November," the RDIF said.

The Sputnik team attributed the success of its vaccine to a "longer antibody and T-cell response," referring to the blood components that form part of the human immune system.

Dmitriev said the long-term effectiveness of vaccines was "the key to solving the pandemic".

Denis Logunov, deputy director at the state-run Gamaleya Center that developed Sputnik, said the health ministry was to register the vaccine for adolescents aged 12-17.

Independent experts have accused the authorities of downplaying the severity of the epidemic.

President Vladimir Putin earlier on Wednesday made a new appeal to sceptical Russians to vaccinate themselves but remained opposed to mandatory vaccinations.

Despite his repeated pleas, only around 37 percent of Russians are fully vaccinated. The country has in recent weeks seen more than 1,000 Covid deaths a day.