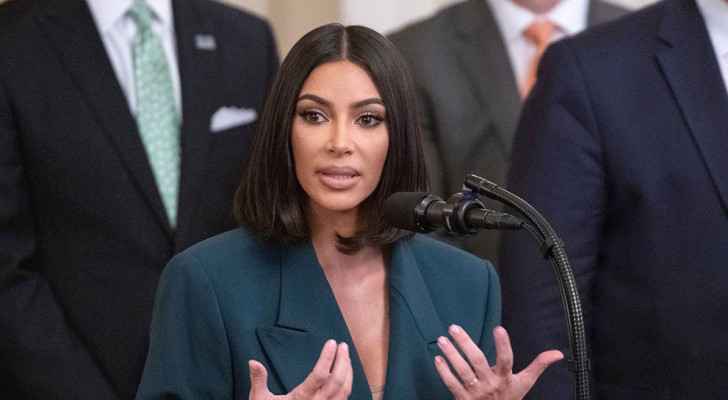 Kim Kardashian teamed up with her fashion brand, SKIMS, to help pay for the flight of a group of Afghan teenage girl football players and their families, according to the Washington Post.

They arrived in Britain on Thursday, over three months after the Taliban swept to power in Afghanistan.

"It's such a privilege to be part of this life-saving mission to save the Afghan Female Youth National Team," Kim wrote.

According to the Associated Press, the soccer players had secured temporary visas in Pakistan and Kardashian helped pay for passage from Pakistan to Britain, along with the help of a rabbi and a former captain of the Afghan women’s national team.

Khalida Popal, the former Afghan captain, said that the players’ homes were taken and burnt in the middle of the night.

“It is very painful,” the Washington Post reported Popal saying, “because for all these years, I have been fighting to empower women and girls, to earn the right to wear the jersey. I am now saying: ‘Take them off. Destroy them.’ ”

She tweeted “mission accomplished,” with an image of the soccer players and their families onboard a bus.

The rabbi is Moshe Margaretten from New York, who has a nonprofit organization that helped evacuate Kabul’s Jewish community when the Taliban seized the country.

He also had previously worked with Kim Kardashian “to advocate for criminal justice legislation in the United States,” according to the Washington Post.