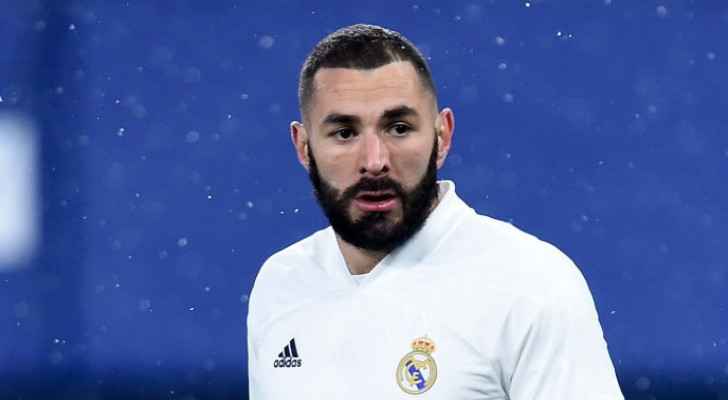 The sentence was tougher than that sought by prosecutors against the 33-year-old player over the 2015 extortion attempt, which led Benzema to be cast out of the France team for five-and-a-half years.