WHO predicts 700,000 new coronavirus deaths in Europe by spring

WHO predicts 700,000 new coronavirus deaths in Europe by spring 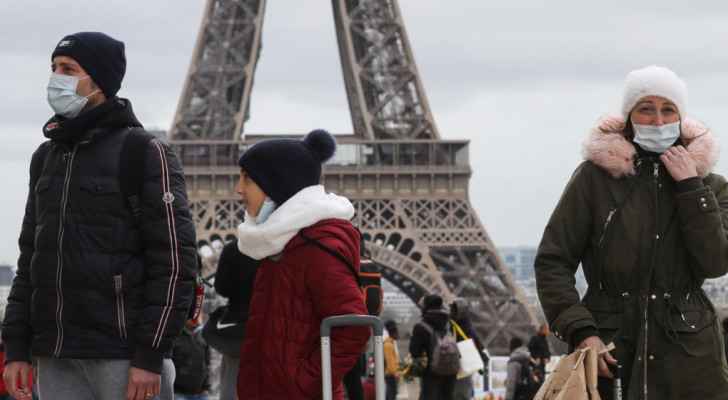 Europe remains "in the firm grip" of COVID-19 and the continent's death toll could top 2.2 million this winter if current trends continue, the World Health Organization (WHO) warned Tuesday.

Europe is battling an upsurge in the pandemic that saw Austria return to lockdown this week while Germany and the Netherlands are poised to announce new restrictions.

A further 700,000 people in the 53 countries that comprise the WHO's European region could die by March 1, the global health agency said, in addition to the 1.5 million who have already succumbed to the virus.

Also Read: Germans will be 'vaccinated, cured or dead': minister

Europe's return to the pandemic's epicentre has been blamed on sluggish vaccine uptake in some nations, the highly contagious Delta variant, colder weather moving people indoors again and the easing of restrictions.

In the European Union, 67.7 percent of the population is fully vaccinated.

But rates vary widely between countries, with low levels in many eastern countries. Only 24.2 percent of Bulgarians are fully vaccinated, compared with 86.7 percent in Portugal.

According to WHO data, Covid-related deaths in Europe increased last week to almost 4,200 a day, doubling from 2,100 a day at the end of September.

It said evidence was growing that vaccine-induced protection against infection and mild disease was declining.