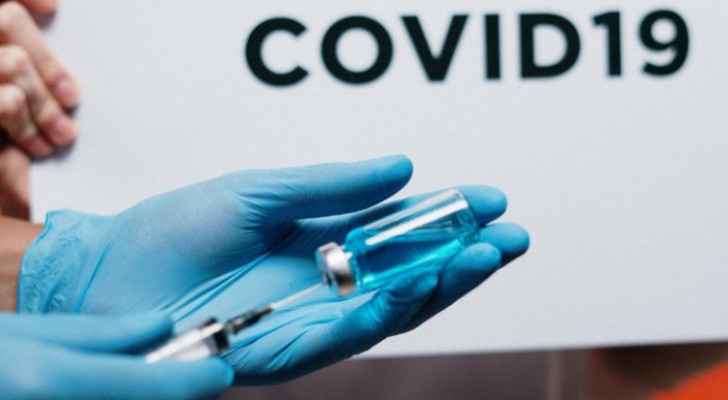 The Israeli Occupation on Sunday gave approval for inoculating the younger children with Pfizer-BioNTech jabs, but arrival of the vaccines was delayed.

According to Israeli Occupation media, hundreds of thousands of doses, initially expected to arrive mid-week, will be in the country this Sunday.

"Starting on Tuesday, children will also be able to be vaccinated," Bennett wrote on his Facebook page on Friday.

The authorities had already begun vaccinating minors aged 12 to 17 but decided to lower the age threshold in the wake of trials by Pfizer and recommendations from a panel of Israeli scientists.

The company's clinical trials on children showed the vaccine to be 90.7 percent effective in preventing symptomatic illness.