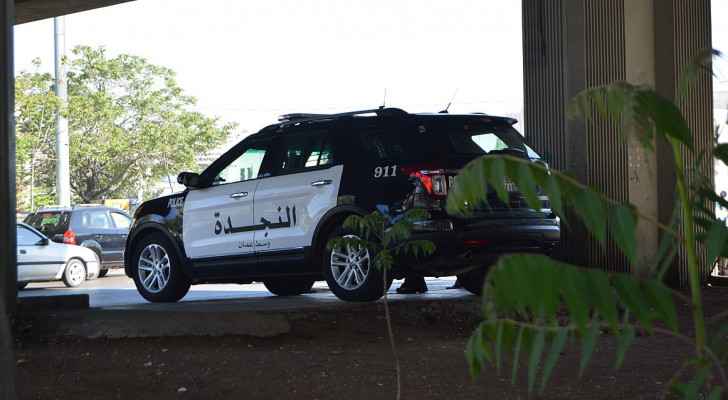 Tuesday morning, a young man in his 20s stabbed another with a sharp object in his abdomen, in Ashrafieh, Amman.

A security source told Roya that the reason for the stabbing is still unknown, indicating that the victim was taken to Al-Bashir Hospital and later died of his injuries.

He added, "The body will be transferred to the forensic medicine department, the culprit has been arrested and an investigation is underway."