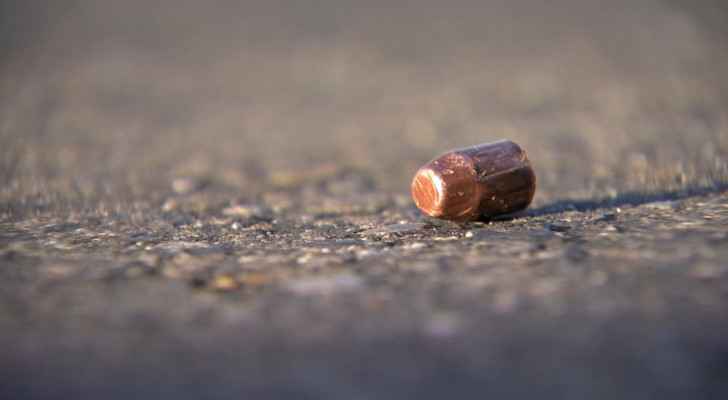 Monday night, a 17-year-old died of a live bullet wound as he was caught up in a dispute between two people in Amman, according to a security source.

The dispute, which the victim was not involved in, erupted inside a shop in the Yasmeen area in the capital.

The victim was taken to the hospital and later died.

According to the source, the security services seized the parties involved in the dispute and investigations are currently underway. 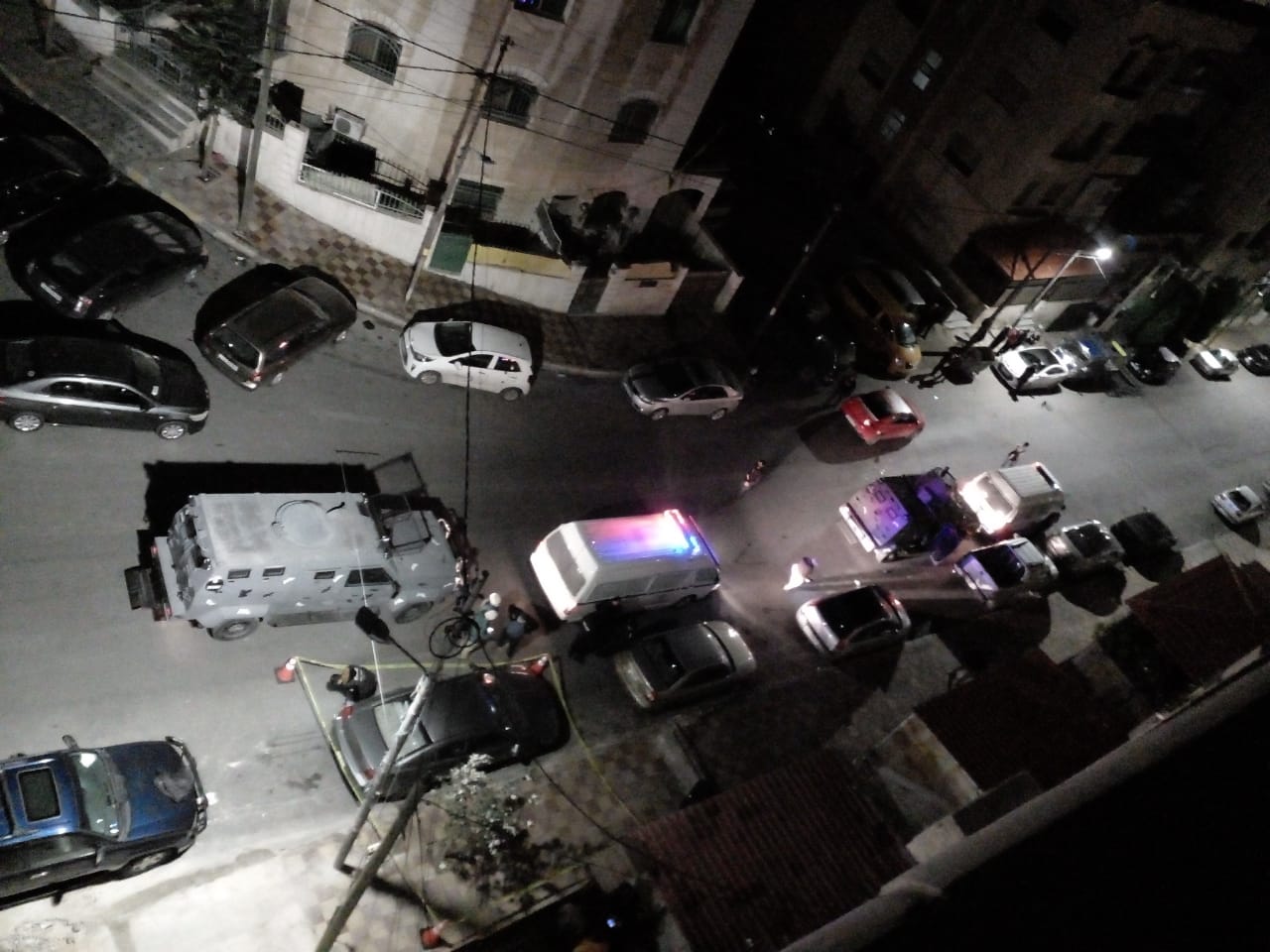 'Previously granted permits to parties and events are ....