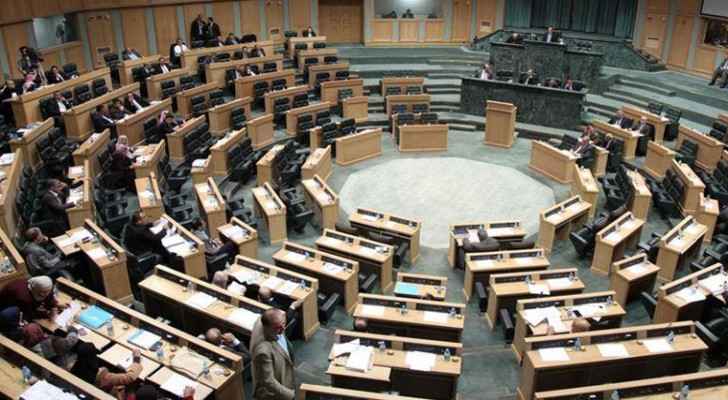 Senate President Faisal Fayez Monday called for the adoption of an Arab strategy to empower women and enhance their participation in the sustainable development process.

He told a delegation of the Arab Women Parliamentarians Network for Equality, Ra'edat (Pioneers) that Jordanian women made key achievements in many domains, thanks to the keen interest of His Majesty the King and his directives for their empowerment and support in the various fields.

The outcomes of the Royal Committee to Modernize the Political System, which was formed by His Majesty, underscored the need for a party-based parliament and participation by women and youth in the parties, Fayez pointed out.

The delegation members commended the achievements of Jordanian women, who assumed public positions and participated in the development of society.

The Arab Women Parliamentarians Network for Equality seeks to achieve and defend gender equality and equal opportunity, and unify the efforts of serving and former female parliamentarians in the Arab world to raise the percentage of women’s representation in the decision-making process towards achieving parity by 2030.

The delegation comprised representative of the organisation, Magda Al-Nuishi, Vice-President of the Executive Board of the Network, Nawal Faouri and female parliamentarians from Algeria, Morocco, Iraq, Sudan, Tunisia and Palestine, in addition to Jordan.

Domestic violence legislation in Jordan is ....

Iraqi parliament dissolves itself before elections

Iraqi parliament dissolves itself before ....

Iraqi parliament dissolves itself before ....