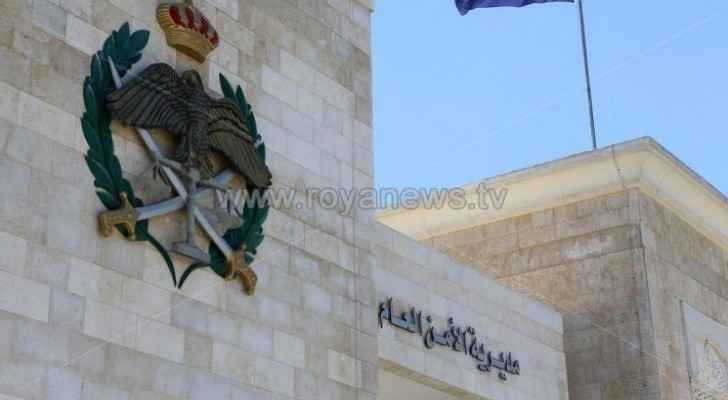 The media spokesperson for the Public Security Directorate (PSD) spoke about the details of an assault incident on a person in the Sweifieh area in Amman.

Nov. 19, a report was received to the PSD saying that a person was attacked by a group of people after they chased him.

The person is in moderate condition, according to the media spokesperson.

The identity of all of the individuals who attacked the person was identified.

During interrogations, the individuals said they chased the person as they thought he was someone else who they had previous disputes with.

The case was referred to the judiciary and investigations have been launched.

'Previously granted permits to parties and events are ....

PSD investigates case of assault against foreigner in ....

PSD investigates case of assault against ....

PSD investigates case of assault against ....