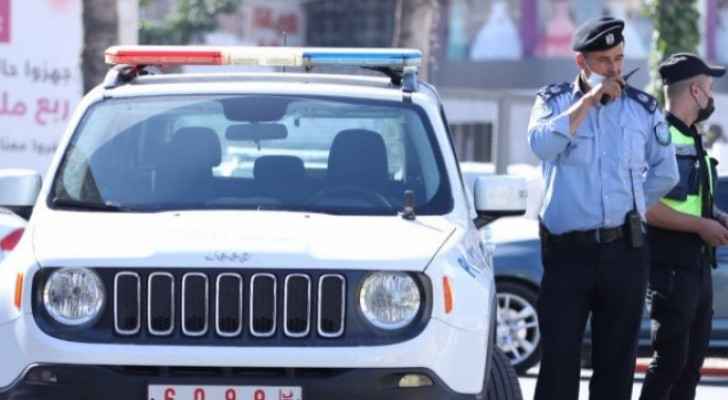 Police spokesperson Louay Irzeiqat announced the death of a 30-year-old woman from the town of Kafr Nima, north of Ramallah, in the occupied West Bank, after she was stabbed by her husband.

Irzeiqat stated Monday that they received a report about the death of a woman and the injury of a 75-year-old woman.

The 75-year-old woman is the perpetrator’s mother. She was transferred to a hospital to receive treatment.

The competent authorities rushed to the crime scene and transferred the woman's body to the Forensic Medicine Institute.

The suspect was arrested and the necessary legal procedures will be issued against him.

The Palestinian Public Prosecution launched investigations into the incident.