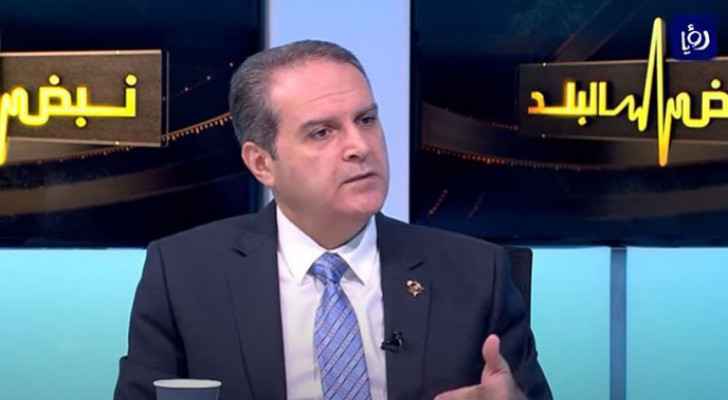 Sunday evening, the Minister of Health, Firas Hawwari, said that there will be no return to closure because the occupancy rates in hospitals are still good and under control.

Hawwari added, during an interview with Roya’s Nab Albalad, that the next two weeks are crucial regarding the epidemiological situation in Jordan, as it will show whether the wave is receding or not.

Hawwari said that starting from Jan. 1, those who are unvaccinated will not be permitted to enter public and private institutions.

“We have given everyone the chance to get the vaccine,” Hawwari said. “We hope parents will want to vaccinate their children and so far 30 percent of parents consented to vaccinating their children.”

Al-Hawari also called on those who have taken the first two doses over six months ago to get the third dose to further protect themselves from the virus.

“This needs to be a collaborative effort,” the Health Minister said, calling on those who experience symptoms to stay at home.

Hawwari added that there will be strict measures against those who violate the current health procedures.