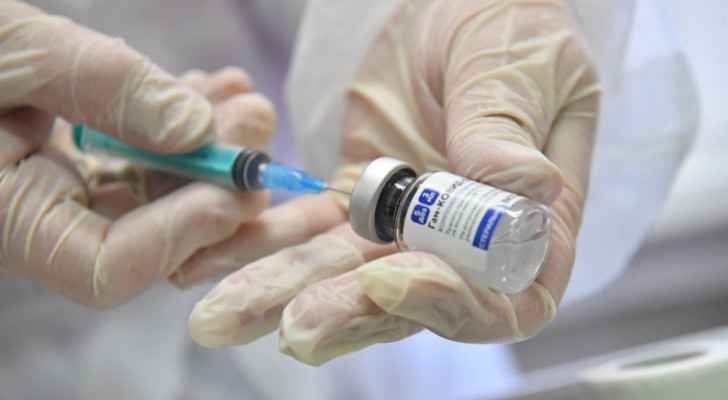 - Tens of thousands of protesters in Vienna -

More than 35,000 demonstrators, according to police, gathered in Vienna on Saturday to protest against the closure and mandatory vaccination measures announced by the government on Friday to contain the epidemic.

The demonstration took place in the heart of the Austrian capital, next to the Hofburg Palace, and the demonstrators raised banners denouncing "fascism", "tyranny" and the "dictatorship of Corona".

- Demonstrations renewed in the Netherlands -

Demonstrations renewed Saturday in the Netherlands against health measures, in the wake of violence in Rotterdam, where 51 people were arrested and two were shot.

In Breda (south), near the Belgian border, about 300 people marched in the city's streets, carrying banners rejecting the closure and denouncing the government's plan to prevent unvaccinated people from entering certain places, especially bars and restaurants.

Also, hundreds of demonstrators gathered in the large Dam Square in the center of Amsterdam, in full view of the police forces.

- Thousands on the streets in Australia -

Thousands of protesters protested Saturday in major Australian cities against the mandatory vaccination that was imposed in some states and regions on a number of professional groups.

Police reported that up to 10,000 people gathered in Sydney, while about 2,000 demonstrated in Melbourne in a move against anti-vaccination activists.

The French province of Guadeloupe imposed an immediate curfew between six in the evening and five in the morning after widespread protests, road closures, burning of buildings and vehicles and the closure of schools in refusal to obtain a health certificate.

Guadeloupe's governor Alexandre Rochat explained that the measure would remain in effect until November 23 "in light of the continuing social movements and acts of sabotage in the province" of the French overseas, according to his office.

- Australian Open: Players must be vaccinated -

Australian Open tennis tournament official, Greg Tilly, confirmed that all players participating in the tournament scheduled for January in Melbourne must be vaccinated, putting pressure on Novak Djokovic, who refuses to clarify whether he is vaccinated or not.

The Iraqi Ministry of Health announced on Saturday that it had received 1.2 million doses of the Pfizer vaccine against Covid-19 through the international COVAX mechanism aimed at making vaccines available to low-income countries, while the country is on the verge of a fourth pandemic wave.

According to the latest ministry figures, about seven million people received one or two doses of the vaccine against Covid-19, or about 17 percent of the Iraqi population of about 40 million people, in light of the questioning of the feasibility of vaccines.

The coronavirus has caused the death of at least 5,139,221 people in the world since the World Health Organization office in China reported the emergence of the disease at the end of December 2019, according to a census conducted by Agence France-Presse based on official sources Saturday at 11:00 GMT.