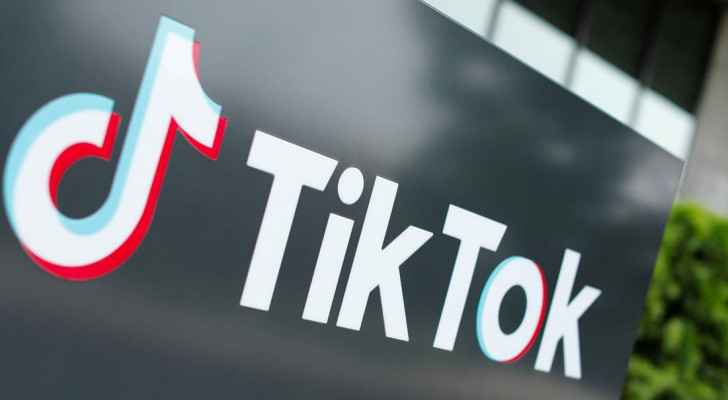 Friday, Pakistan’s media regulating authority lifted a ban on TikTok following assurances from the Chinese video-sharing app that it would control the spread of indecent content.

In October 2020, Pakistan blocked TikTok for the first time over what it described as widespread complaints about allegedly “immoral, obscene and vulgar” content on the app.

The regulatory agency wrote on Twitter that TikTok had assured Pakistan it would also block users who upload “unlawful content.”

The app, owned by China’s ByteDance, has been downloaded nearly 39 million times in Pakistan.

Sri Lankan accused of blasphemy beaten to death, burned in ....

Police launch investigation after over 400 men ....

Police launch investigation after over 400 men ....

Police launch investigation after over ....