Jury finds Kyle Rittenhouse not guilty on all counts

Jury finds Kyle Rittenhouse not guilty on all counts 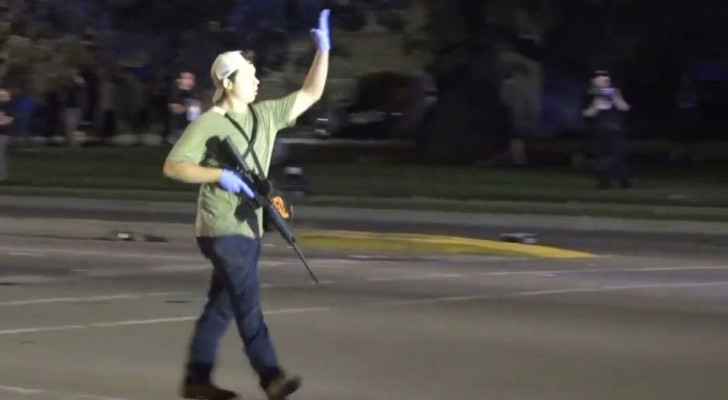 Kyle Rittenhouse, who shot three people- killing two of them- at a racial justice rally last year in Kenosha, Wisconsin, was found not guilty on all charges Friday evening.

The acquittal came after nearly four days of deliberation by the jury.

Rittenhouse- who was visibly emotional when a juror read the decision- pleaded that he acted in self-defense.

The verdict will likely inspire protesting across the US, as many Americans have said the outcome of the trial would be symbolic of the current state of racial justice and gun rights issues in the country.