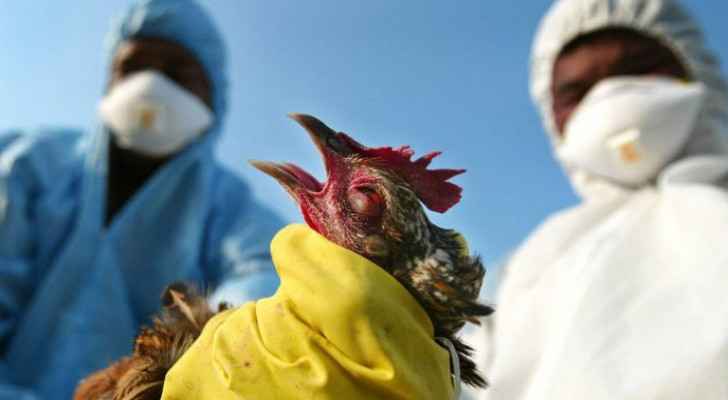 Countries in Asia and Europe have witnessed an alarming spread of bird flu, attracting the attention of epidemiologists and raising concerns of the possibility of the flu infecting humans.

China has reported 21 human cases of H5N6 bird flu so far this year, which is more cases than during the entire year of 2020, according to The Guardian.

Monday, the World Organization for Animal Health, quoted a report issued by the South Korean authorities, that Seoul reported an outbreak of the disease in a farm of about 770,000 chickens in the North Chungcheong Province, and all the animals were slaughtered.

The organization also said that a statement issued by the Japanese Ministry of Agriculture last week, confirmed the outbreak of the disease in a poultry farm northeast of the country, but the virus is of the type H5N8.

Turning to Europe, the Food and Agriculture Organization (FAO) confirmed that Norway reported an outbreak of H5N1 avian influenza in the Rogaland region with a flock of 7,000 birds.

Additionally, the Belgian authorities warned of the danger of bird flu, and ordered to keep poultry in closed places, after the detection of a highly contagious type of disease in a wild goose near Antwerp.

The Belgian decision followed a similar one in neighboring France earlier this month, while the Netherlands did the same in October.