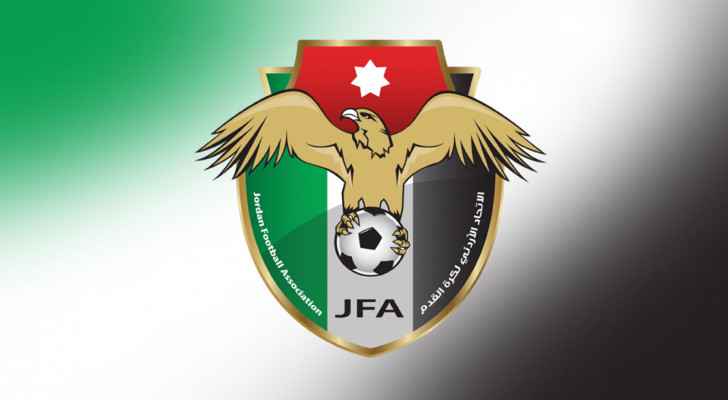 The Jordan Football Association (JFA) called on the Asian Football Confederation (AFC) to "verify" the gender of a player from a rival team who played in a Sept. 25 Women's Asia Cup qualifier.

Sunday, the president of the JFA Prince Ali bin Al Hussein shared on Twitter the letter in which the JFA called on the AFC to verify the gender of the player.

"Considering the evidence submitted by JFA and given the importance of this competition, we request the AFC to initiate a transparent and clear investigation by a panel of independent medical experts to investigate the eligibility of the player in question and others on the team, particularly [given] that the Iranian Women's Football Team has a history with gender and doping issues," the letter said.

“We are hopeful that you will follow due process to uphold the integrity of the game in Asia and look forward to hearing back from you on the outcome of this investigation.”

Prince Ali published the letter with the caption: “No relevance to previous tweets but it’s a very serious issue if true. Please wake up @theafcdotcom.”

Earlier, it was circulated that the AFC submitted the results of its investigations into the inquiry and it proved that the player’s gender is, in fact, female.

However, Monday evening, a source denied to Roya such response and said that the Jordan Football Association has not yet received the result of the investigation into determining the gender of the Iranian goalkeeper, Zahra Qadi. 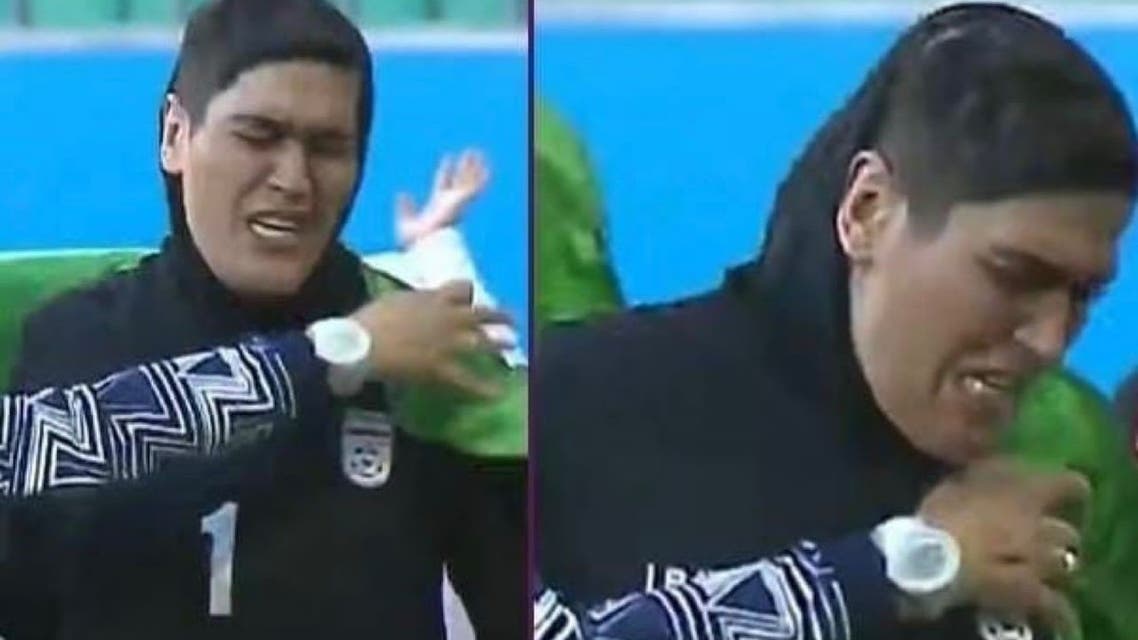 We still have not received any response about Iranian ....

We still have not received any response ....

At least one dead as twin quakes hit ....