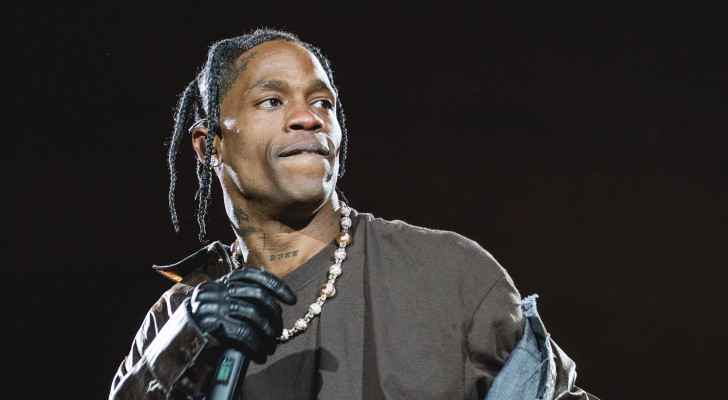 Prominent US attorney Ben Crump announced the filing on Friday of dozens more lawsuits on behalf of people who attended the disastrous Travis Scott concert, including a woman who said she didn't know she was buying a "death ticket."

Crump told reporters in Houston, where nine people died during the November 5 concert by the hip-hop artist, that he and affiliated attorneys had filed 93 lawsuits against concert promoter Live Nation and others.

"We represent more than 200 victims who were injured mentally, physically and psychologically at the Astroworld festival," Crump said. "Some of these victims have been catastrophically injured.

"We’re not going to let anybody off the hook," said Crump, who has represented the family of George Floyd and a number of other African-Americans killed by police.

At least nine people died during the crush at the concert attended by some 50,000 people at NRG Park in Houston.

Lawsuits have been filed against Live Nation; Scoremore, a Texas concert group; ASM Global, an international venue group; and others including Scott and fellow singer Drake, who took to the stage in the final 15 minutes of the concert, well after authorities had declared an emergency.

Also attending Crump's press conference were several people who had gone to the concert.

"It was a nightmare day," said Gertrude Daughtery, a 59-year-old grandmother. "I never thought that going to an entertainment venue would turn out to be such a disaster.

"Never know that you will buy a ticket and it will be your death ticket," Daughtery said.

Dishon Isaac, 31, described the scene at the concert as a "war zone."

"We were like sardines in a can," he added. "I realized I had to get out of there or I was going to get crushed to death.

At least 8 killed during Travis Scott's ....

VIDEO: 'Music among the Rubble' concert held in Gaza

VIDEO: 'Music among the Rubble' concert held in ....

VIDEO: 'Music among the Rubble' concert held in ....

VIDEO: 'Music among the Rubble' concert ....