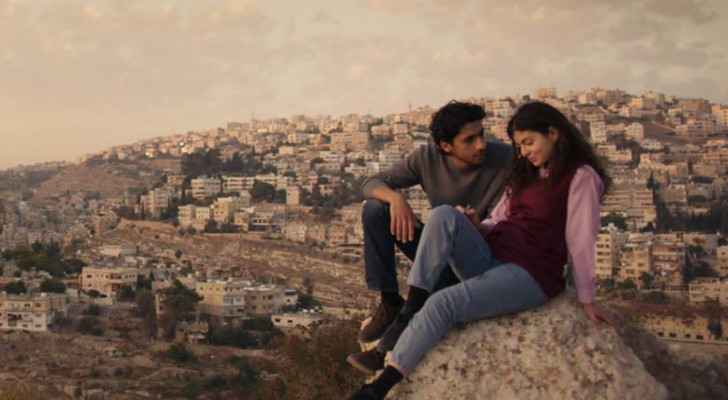 “Based on the recommendations of an independent committee consisting of Jordanian experts involved in the writing field and the audio-visual scene, the committee chose this feature, which was entirely shot in Jordan in 2019 and is co-produced by Jordan, Egypt and Palestine,” RFC said in its statement.

“‘Amira’ is a powerful examination of identity and humanity seen through the eyes of a young girl searching for herself. Mohamed Diab’s masterful filmmaking absorbs the viewer through the nuances of internal conflict so beautifully depicted by his incredible cast, mainly: Tara Abboud, Saba Mubarak and Ali Suliman. This is great, daring filmmaking at its very best,” the committee’s statement said, explaining the reason behind its choice of Amira.

Amira, which is a female name in Arabic that translates to Princess, follows the life of a 17-year-old Palestinian, who was concieved with the smuggled sperm of her imprisoned father, Anwar.
However, when Anwar is discovered to be infertile, her life turns upside down.

The film is set in Palestine, but was shot in Amman and Salt, and is the first Palestinian film to be directed by an Egyptian. It received positive reviews and has already won two awards at the 78th Venice International Film Festival, where it had its World Premiere. 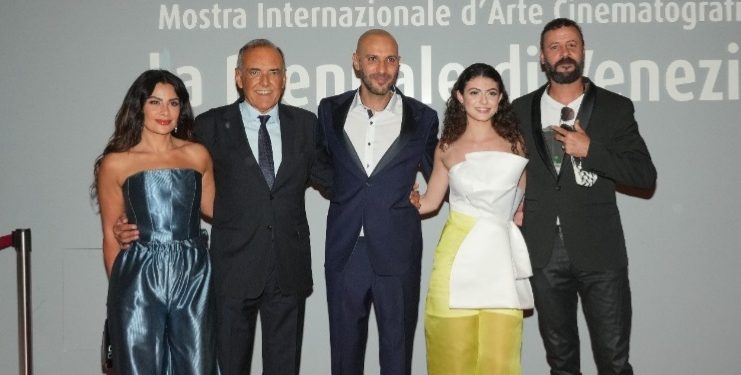 The majority of the film’s crew were Jordanian with 128 individuals working across different departments and “two local entities participated in the production,” according to RFC.

“It’s a great honour,” said Diab thanking the RFC for making “the shooting in Jordan such a wonderful experience.”

The Academy of Motion Pictures Arts and Sciences will announce the shortlisted films for the 2022 Oscar® on Dec. 21, whereas the nominated films will be announced on Feb. 8 of next year.