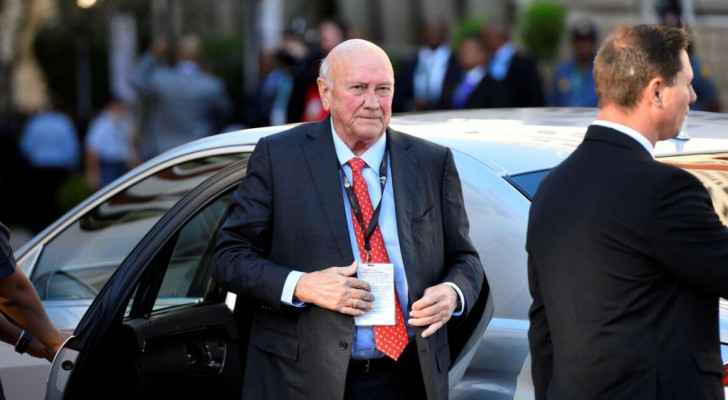 "It is with the deepest sadness that the FW de Klerk Foundation must announce that former President FW de Klerk died peacefully at his home in Fresnaye earlier this morning following his struggle again," the statement said.