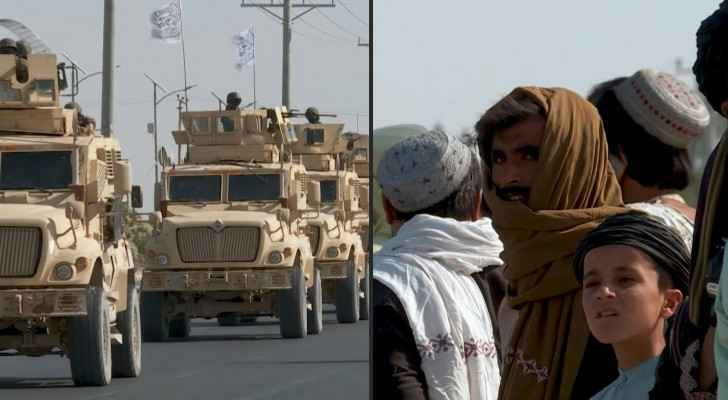 A convoy of military vehicles drove down Kandahar's main road, which links the airport to the city center, past onlookers while religious music blasted from loudspeakers.

The Taliban defence minister recently announced military units would be reorganized and renamed.

In Kandahar, the army corps formerly known as "Attal" was renamed on this occasion with the Arabic name "Al Badar."