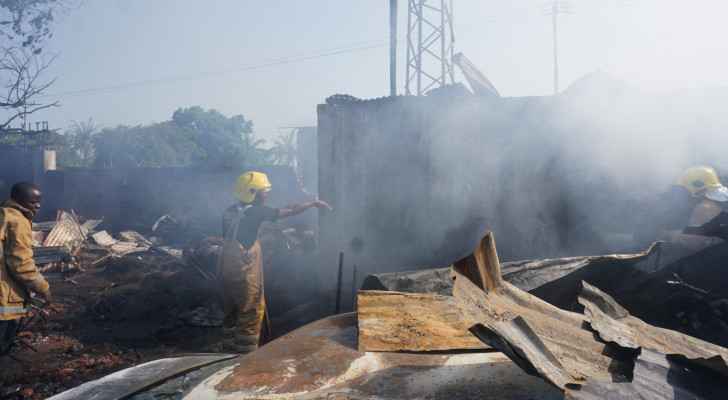 At least 80 people were killed in a fuel tanker explosion on Friday evening in the industrial area of Freetown, the capital of Sierra Leone, reported AFP.

The explosion took place after a bus collided with the tanker, according to AlJazeera.

Dozens of people are feared dead after a gas station exploded on Friday night in the eastern surbub of #Freetown #SierraLeone, rescue efforts continue pic.twitter.com/9QdiR6VIFj

President Julius Maada Bio posted on Twitter mourning the loss of those who died and called what happened “horrendous.”

“My profound sympathies with families who have lost loved ones and those who have been maimed as a result,” he wrote. 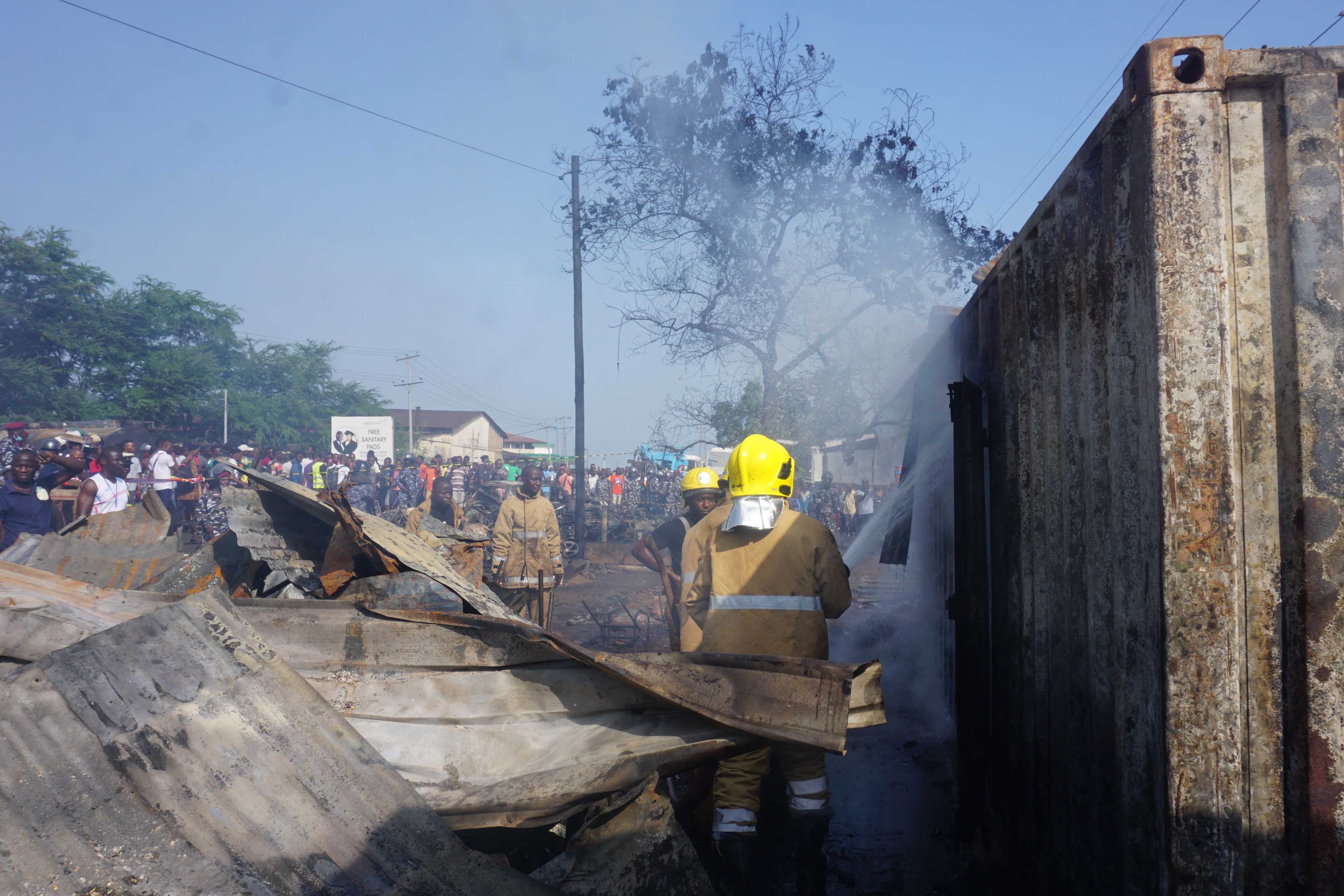 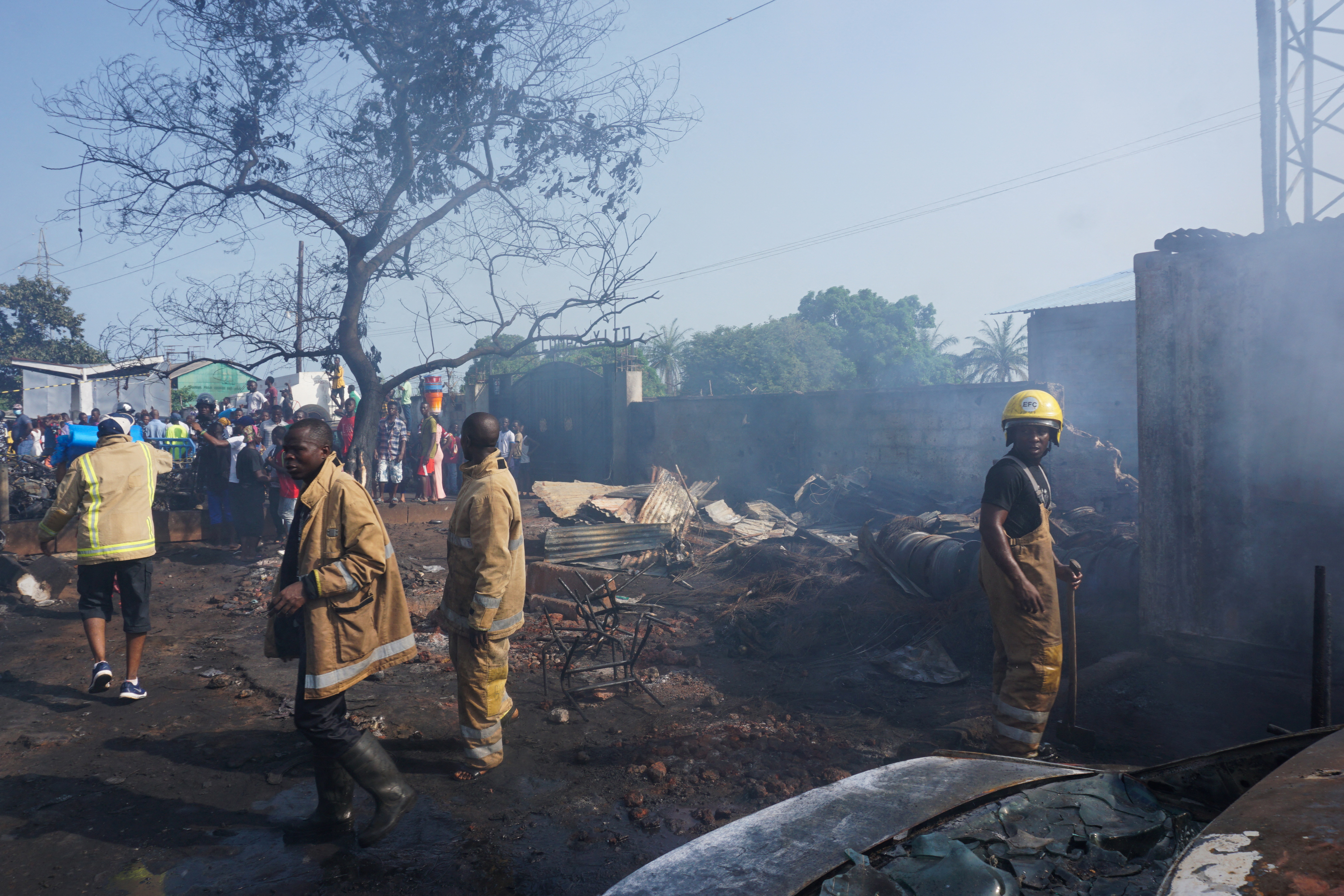 The Mayor of Freetown, Yvonne Aki-Sawyerr, posted a statement on social media that she was “saddened to hear about an explosion along Bai Bureh Road, Wellington, after a truck carrying fuel collided with another truck.”

“The video and photo footage making rounds on social media are harrowing,” she added.

“There are rumours that more than 100 people have lost their lives.”

“My sympathies go out to the families and loved ones of the victims of the explosion. May the souls of the departed rest in perfect peace,” Aki-Sawyerr said. 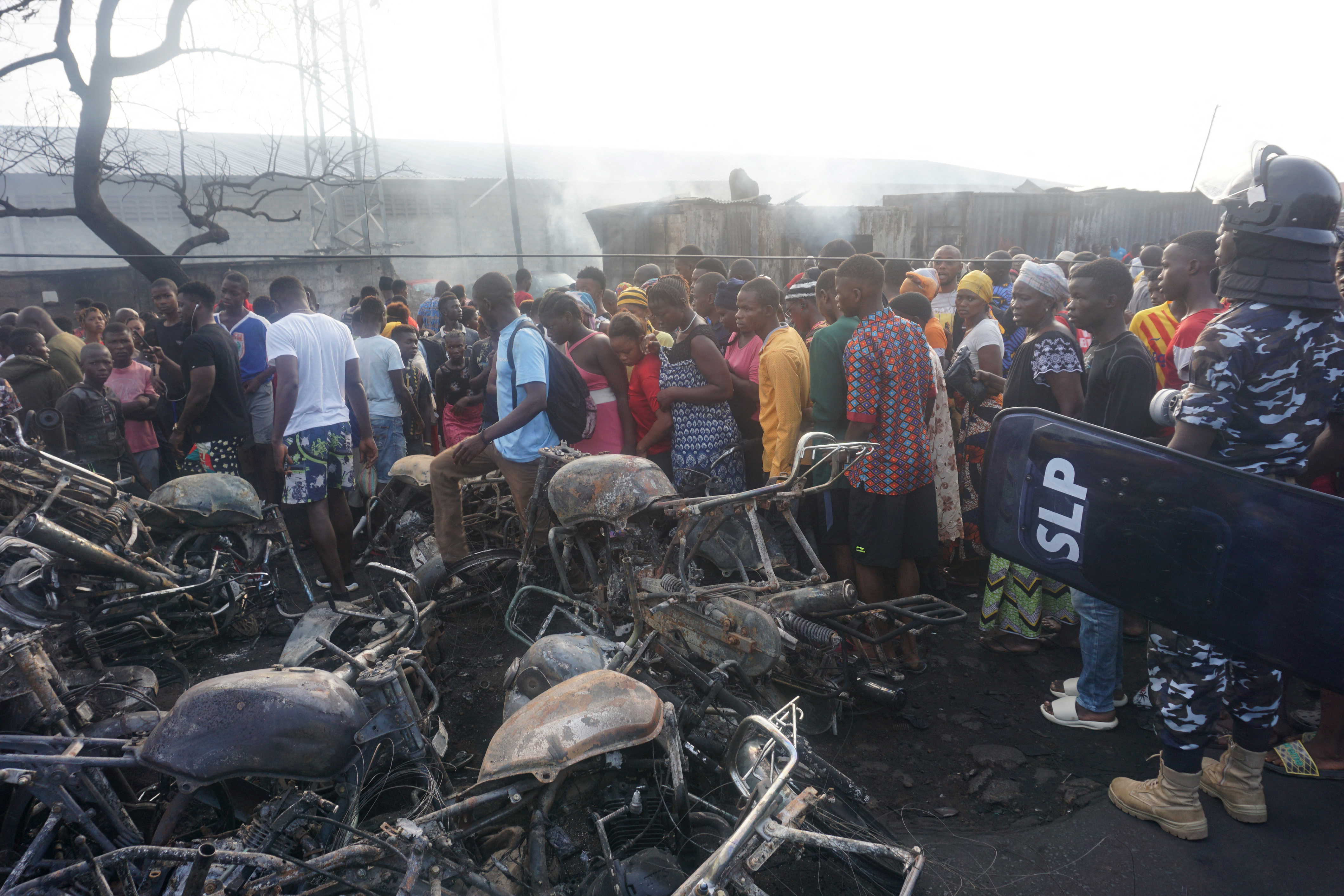 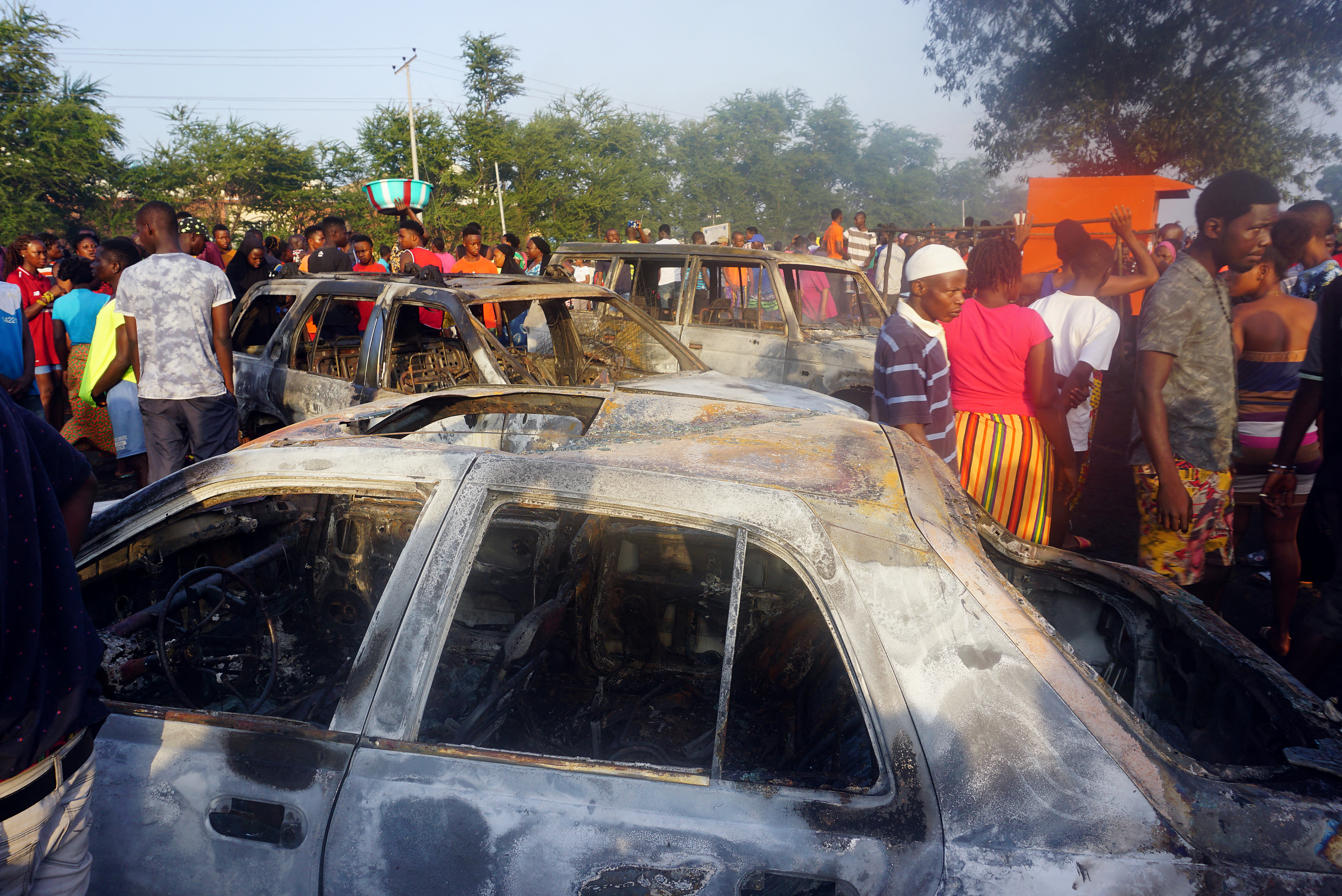 Israeli Occupation to allow fuel for ....

Israeli Occupation to allow fuel for ....