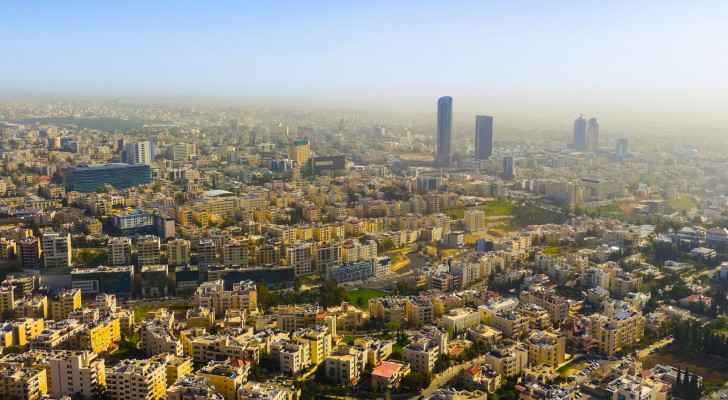 Saturday, ArabiaWeather said that temperatures are expected to remain above their average rates for this time of the year, and the weather will be moderate in most areas.

The temperatures will increase during the noon and afternoon hours, while it is relatively hot in the Jordan Valley, the Dead Sea and the city of Aqaba, with scattered clouds appearing at medium altitudes above some areas.

The temperatures are expected to be relatively cold in most regions of the Kingdom during the late night hours.