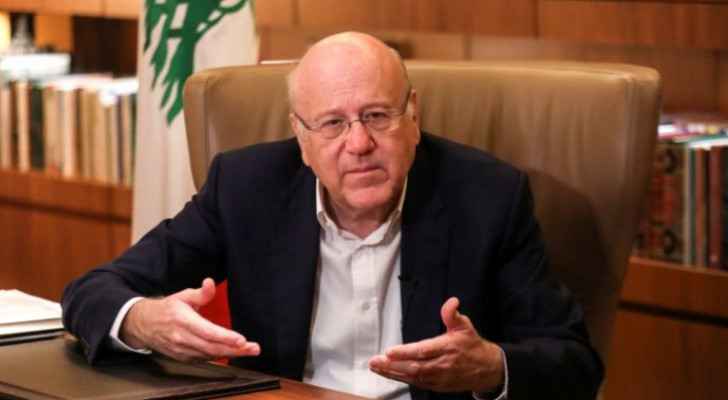 Thursday, Lebanese Prime Minister Najib Mikati called on Information Minister George Kordahi to "prioritize national interest" but stopped short of asking him to resign over the comments he made earlier.

Mikati said in a public speech "I repeat calls for the information minister to listen to his conscience and put circumstances into consideration and take the stance he should take."

Saudi Arabia and four other Arab Gulf countries recalled their envoys to Lebanon after Kordahi's comments.

In turn, Kordahi said Sunday in an interview that his resignation from the government is “out of question.”

His statements caused an uproar within the Lebanese community, with some demanding he resign from his position, while others supported his statements.

The Lebanese PM’s office announced that Najib Mikati asked Kordahi, in a phone call, to “assess the national interest and take the appropriate decision to reform Lebanon's Arab relations.”

Earlier Saturday, Saudi Arabia’s Foreign Minister told Reuters that the Kingdom’s government has no opinion on whether Lebanon’s government should stay or resign.

He added that its crisis with Lebanon “has its origins in Hezbollah dominance.”

The minister said that talks with Iran are "cordial, but have not made significant progress to be optimistic."