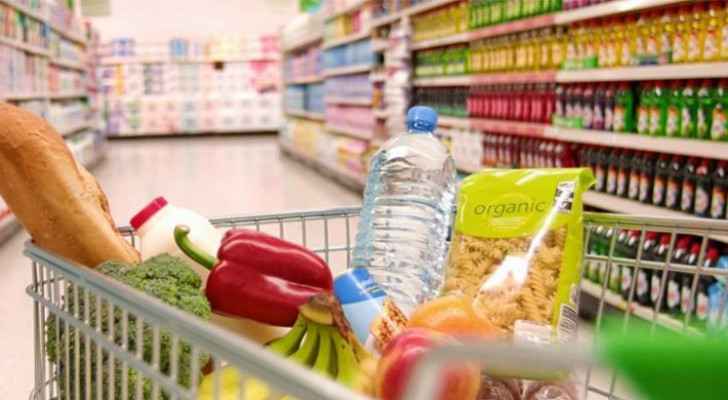 Tuesday, the Jordan Pharmacists Association (JPA) praised the national role played by the Jordanian Food and Drug Administration (JFDA), saying that it is one of the most important institutions that has gained the citizens’ trust.

The JPA called on citizens not to pay attention to every inaccurate information that causes panic in Jordan and to stand in the face of everyone who tries to harm the Kingdom’s role in maintaining the safety of food and medicine.

The Association pointed out that this pioneering role came under the directives of His Majesty King Abdullah II and his continuous support to reach safe food and medicine, and his directives to support the pharmaceutical and food industries to reach self-sufficiency and achieve drug and food safety.

They pointed out that the Jordanian food and pharmaceutical products are exported to most countries of the world, which confirms their safety.

JFDA releases statement regarding rumors of ....

Head of JPA Rakan Saaydeh announces resignation from his ....