Joe Biden will not prevent settlements in the West Bank: Hebrew media

Joe Biden will not prevent settlements in the West Bank: Hebrew media 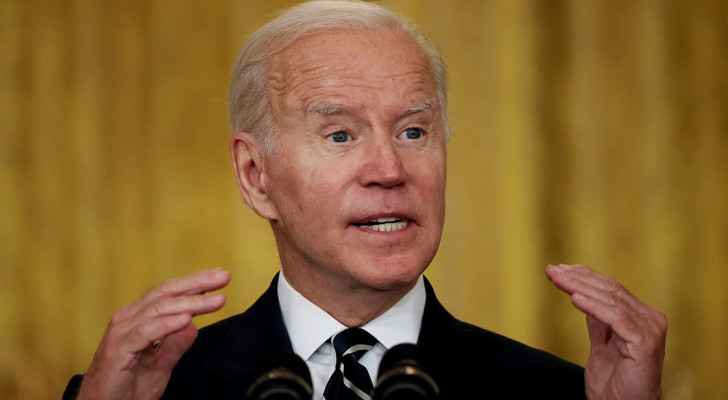 A Hebrew newspaper said that Joe Biden’s administration will not prevent settlement expansion in the West Bank, despite public opposition to it.

The newspaper quoted a source close to Israeli Occupation PM, Naftali Bennett, on Friday as saying that “the Biden administration will not prevent settlement expansion despite the strong and public American opposition to the [Israeli Occupation] progress of about 3,000 housing units in the West Bank,” noting that “the American administration in reality doesn't care much about new settlement expansion, and it won't prevent similar moves in the future.”

According to the newspaper, the source said that “the settlement facilities were not mentioned in the dialogue we had with the Americans,” noting that they “understand very well the political situation in the region, and do not want the US-Israel alliance to deteriorate because of this issue,” adding that they “also know what is going on.” It's the alternative."

This is the first time that the construction of housing units has been approved by the current Israeli Occupation government, under the Biden administration, which was supposed to be approved two months ago.

It is noteworthy that the Supreme Planning Council in the Ministry of Security of the Israeli Occupation, which authorizes construction in the West Bank, confirmed last Wednesday that "1804 housing units received final approval for construction, while 1,326 other units passed a milestone in the construction process."