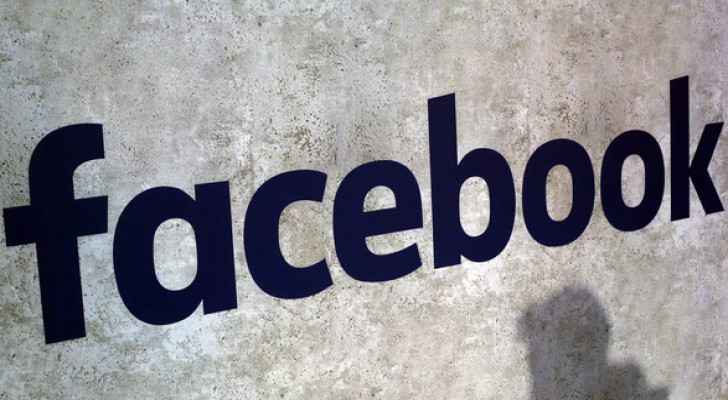 Thursday evening, Facebook announced the change of its name to "Meta" during the company's annual conference. 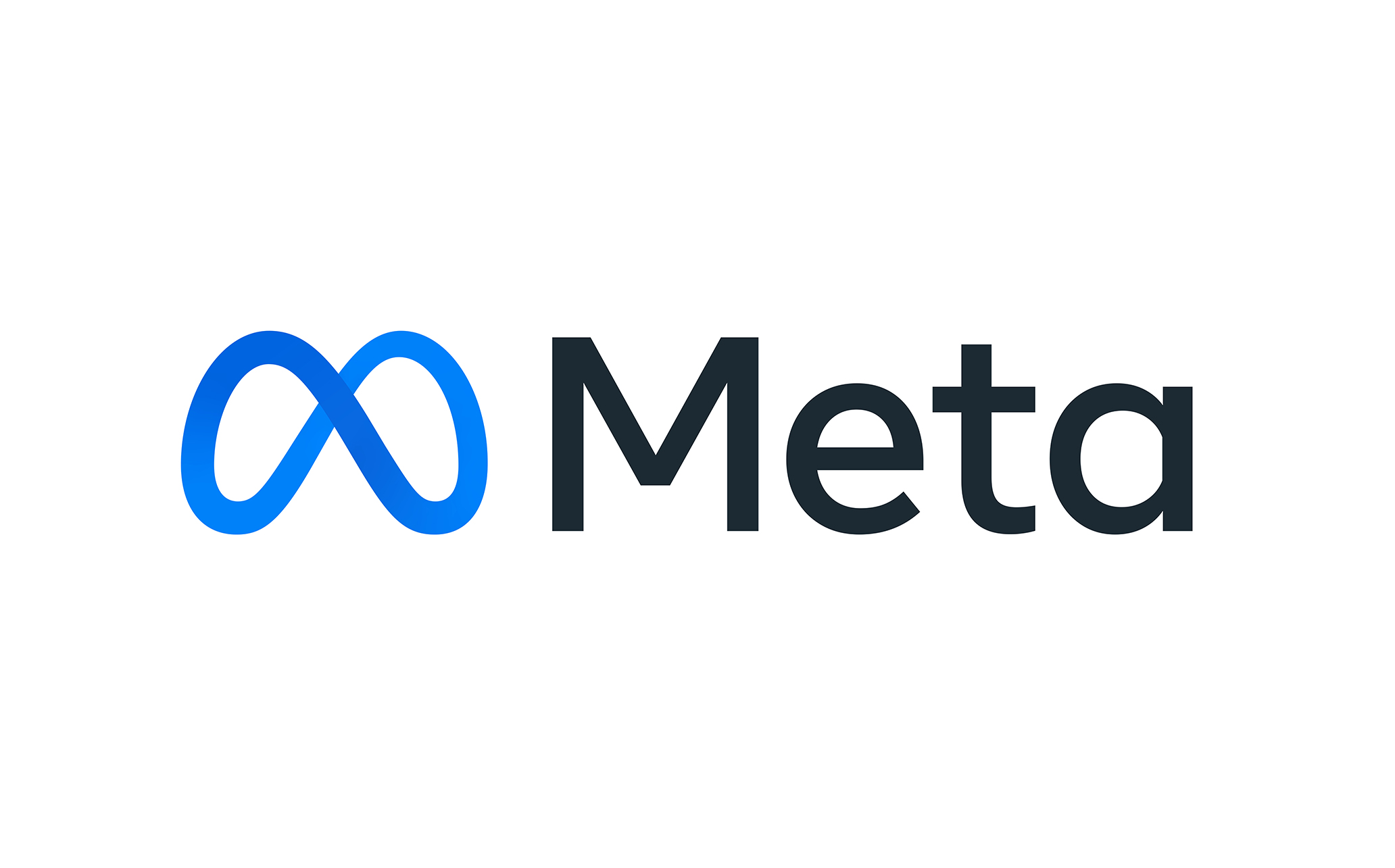 The announcement was made at the company’s live-streamed virtual reality conference, according to Reuters.

The rebranding comes as the company is battling ongoing criticism from lawmakers over its algorithmic decisions and the policing of abuse on its platforms.

According to Mark Zuckerberg, the CEO of Facebook Inc., that the new name reflects the company’s focus on building the metaverse.

"Right now, our brand is so tightly linked to one product that it can't possibly represent everything that we're doing today, let alone in the future," Zuckerberg said, as reported by Reuters.

He stated that different apps and technologies will be brought together under one brand and the corporate structure will not change, with Facebook, Instagram and WhatsApp remaining under the Meta umbrella, according to the NYT.

Reuters reported that the metaverse, is a "term first coined in a dystopian novel three decades ago and now attracting buzz in Silicon Valley, refers broadly to the idea of a shared virtual environment which can be accessed by people using different devices."