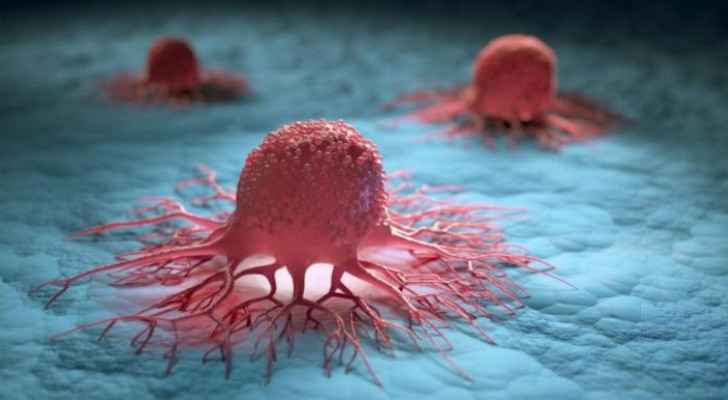 Monday, a delegation from the Parliamentary Health and Environment Committee visited the King Hussein Cancer Center (KHCC) to check the medical services provided to patients and discuss the challenges facing the center.

The delegation toured the center's facilities and departments, and listened to a detailed explanation about the nature of the work of each department, the functions of the devices inside it, and the challenges facing cancer patients in Jordan, the most important of which is the high costs of medicines and treatments.

The director of the KHCC Nisreen Qatamesh stated that the center has so far treated 65,000 cancer patients.

She added that Jordan records about 6,000 new cases of cancer annually, including about 350 children, noting that the average age of diagnosis is 56.

Qatamesh noted that what is ‘worrying’ is that cancer has become the second cause of death in Jordan with 1,500 deaths annually.

In turn, the head of the committee Ahmed Al-Sarahna praised the center's efforts in serving cancer patients, stressing that the center has a great international reputation with its qualified medical and nursing cadres.

The delegation also discussed with the center the possibility of providing new job opportunities for Jordanians, especially after the high unemployment rates that accompanied the COVID-19 pandemic, and some other problems such as providing the center with solar energy systems to reduce electricity costs, car parking and the possibility of resuming the work of the restaurant inside the center.