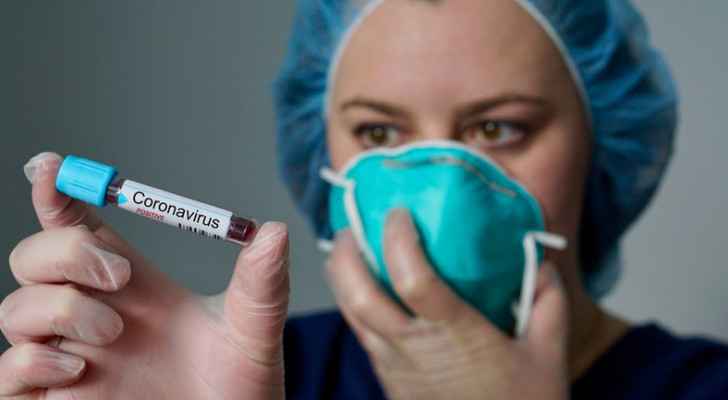 Daily virus cases in the UK on Thursday soared to over 50,000 a day for the first time since July but the government again resisted calls to reimpose restrictions.

According to the latest statistics, there were 52,009 new cases recorded in the UK -- the highest figure since July 17.

The UK has managed to administer two vaccine doses to 79 percent of those aged 12 and over and the number of hospitalisations remains relatively low.

It is pushing for all those not inoculated to get the vaccine and urging the over-50s and clinically vulnerable to take up the offer of a third booster vaccine as well as get flu jabs.

Health Secretary Sajid Javid on Wednesday played down concerns over the stubbornly high figures and insisted it was not time to bring back measures such as compulsory mask-wearing indoors.

"Cases are rising. They could go yet as high as 100,000 a day. This pandemic is not over," Javid told a news conference.

"We are looking closely at the data but we won't be implementing our Plan B of contingency measures at this point," he insisted.

Prime Minister Boris Johnson also resisted calls from health officials to cut close-contact transmission, given fears that the rising numbers could overwhelm hospitals dealing with other respiratory infections over the winter months.

"We are watching the numbers very carefully every day. The numbers of infections are high but we are within the parameters of what the predictions were," he said.

"We are sticking with our plan," he added.

The rate for children aged five to nine was 719.2, up week-on-week from 585.0. Both rates are the highest since data was first collected in October last year.

Johnson and his government have faced repeated criticism for reacting too slowly at key stages of the pandemic since the outbreak began early last year.

Britain's death toll stands at 139,146, second only to Russia in Europe. The country's total number of cases is second only to the United States, according to Johns Hopkins University.