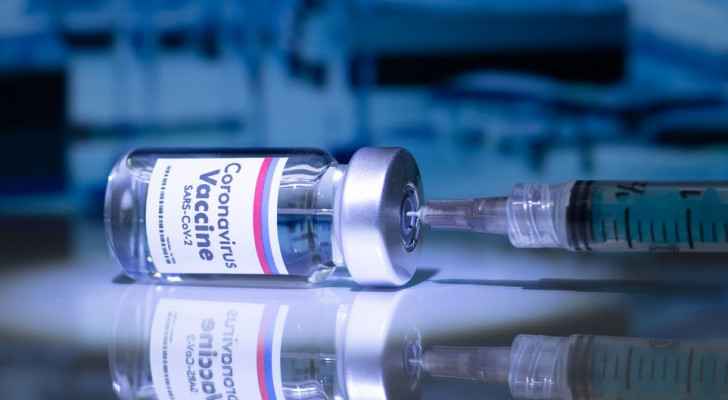 Pfizer announced that the effectiveness of its vaccine against the coronavirus in preventing symptoms in children between the ages of five and 11 years exceeds 90 percent, in a statement issued Friday supporting its request to obtain a license for this purpose.

The new data was published on the website of the US Food and Drug Administration, which invited an advisory body composed of independent experts to meet on Tuesday to vote on whether or not to give the green light to use the vaccine in these age groups.

The data was based on an analysis of the results of tests conducted on 2,250 people who were randomly divided into two groups, the first received the vaccine, and the second received a placebo, with data accumulating until October 8.

The majority of infections were recorded when the Delta mutant was prevalent in the United States and the world.

The efficacy of the vaccine against laboratory-confirmed Covid-19 infections with symptoms that were recorded at least seven days after the second dose in participants with no evidence of previous infection with + SARS-Cove-2 + reached 90.7 percent.

The trials used a dose of ten micrograms, while the older age groups got 30 micrograms. The doses were given three weeks apart.

In all, 158 children between the ages of five and 11 have died from COVID-19 in the United States since the pandemic began, according to official data.

"Although the infant mortality rate from COVID-19 is much lower than that of adults, COVID-19 is among the top 10 causes of death for children aged five to 14 in the January period," Pfizer said.

Pfizer indicated that no cases of myocarditis or inflammation of the outer membrane surrounding the heart were recorded, but the company stressed that the number of participants in the study was not sufficient to study the very rare side effects.

In any case, it is believed that adolescent and adult males are more susceptible to these conditions.

This is the first time that Pfizer has published estimates of the effectiveness of its vaccine in children and attached them with detailed data.

In previous data, Pfizer was content to indicate that the vaccine is safe and provides a strong immune response.

During the pandemic, several pharmaceutical companies announced great achievements, but they contented themselves with publishing press statements with scant data, which angered some experts.

It is assumed that a document containing the analyzes of the US Food and Drug Agency will be published soon, which will give an indication of the agency's opinion about whether the benefits of the vaccine exceed its risks for this age group.

The current US administration headed by Joe Biden announced that it is ready to distribute vaccine doses to the country's children between the ages of five and 11 years as soon as scientific agencies approve this.

After the expert panel meeting, the Centers for Disease Control and Prevention will hold a meeting on November 2 and 3. In the event that the two meetings voted in favor of using the vaccine for this age group, the approval could be issued within days or weeks.