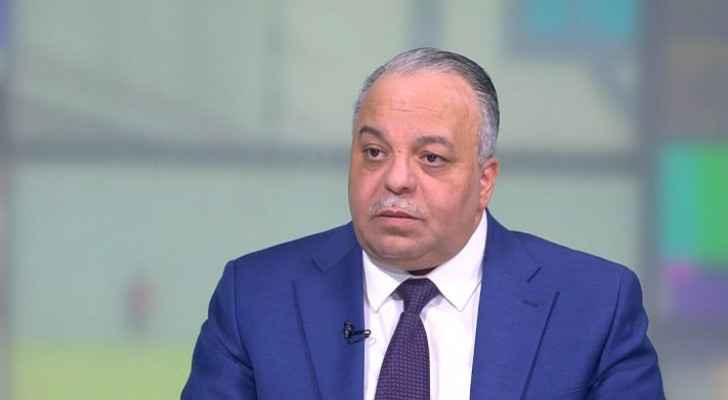 Doctor and writer, Dr. Al Hwarat, said Friday that the crisis of trust between the government and the Jordanian society is not limited to the pandemic.

Instead, he said, there is a deep rift caused by no policy results being felt on the ground.

He added that governmental decisions related to the economy have not benefitted the pocket of citizens.

Regarding coronavirus, he said the government did not make consistent decisions which led to further distrust, fear, and rejection of decisions amongst citizens.

On the issue of concerts in Jordan recently, Dr. Al Hwarat said that the government was unable to control party organizers, describing them as "stronger than the government."

He said fines should be imposed on the organizers of those parties when the number of attendees exceedes the authorized number.