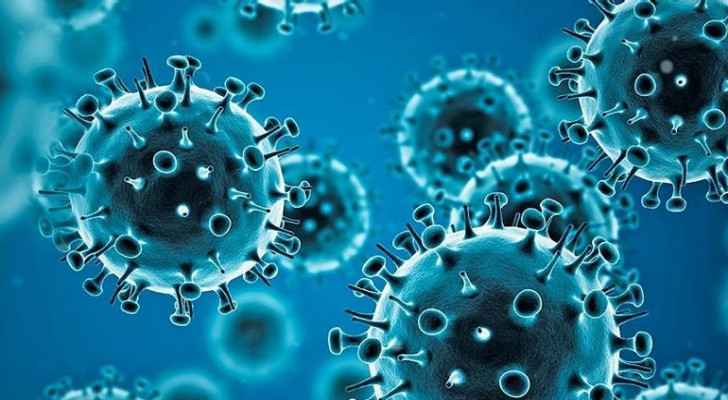 Here are the latest developments related to the spread of the Corona virus in the world in light of the latest numbers, new measures and facts:

Friday, Ukraine recorded a new record in the number of COVID-19 deaths for the second day in a row, as it reached 614 deaths in addition to 23,785 cases in the last 24 hours.

Amnesty International said Friday that Italy must urgently launch a public inquiry into its response to the pandemic, as lawmakers in Rome hesitate on the issue.

The organization issued a report saying that workers in Italian hospitals and care homes who raised concerns about their working conditions during the pandemic were silenced or punished.

Melbourne residents have taken advantage of the city's reopening following the world's longest series of general closures to go to bars, restaurants and hairdressers.

"You can feel positive and proud of what has been done," said Victoria Premier Dan Andrews.

"I try not to sound like an affected father, but I am really proud of this state."

Melbourne's five million residents have been forced from the start of the pandemic to stay indoors for a total of more than 260 days.

Beijing plans to conduct COVID-19 tests on tens of thousands of people after four infections were recorded in a suburb of its neighborhood, while China canceled hundreds of flights Thursday, closed schools and ramped up virus testing in some areas after the discovery of Covid infections linked to a group of tourists.

The German Ministry of Health has warned of an increase in the number of Covid-19 infections and that the situation will worsen with the approach of winter.

- New Zealand aims to vaccinate 90 percent of its population -

New Zealand has set a target to vaccinate up to 90% of its population before the lockdown is lifted, and Prime Minister Jacinda Ardern has unveiled a plan to open up despite the outbreak of the Delta mutant.

The World Health Organization called on all countries to ensure that all health workers and groups most at risk of infection receive the vaccine, noting that between 80,000 and 180,000 health workers died of the virus between January 2020 and May of this year.

- Thailand cancels quarantine for arrivals from more than 40 countries -

Thai Prime Minister Prayut Chan-o-cha said that vaccinated travelers from more than forty countries will be allowed to enter the kingdom without being forced into quarantine from November.

The Coronavirus has killed at least 4,926,579 people in the world since the World Health Organization office in China reported the outbreak at the end of December 2019, according to a census conducted by Agence France-Presse.

The numbers are based on daily reports issued by health authorities in each country and exclude subsequent reviews by statistical agencies that indicate much higher death numbers.