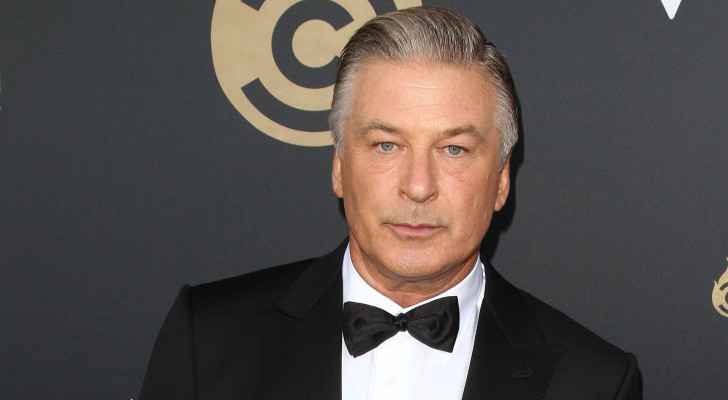 Director of Photography Haliana Hutchins, 42, and director Joel Sousa, 48, "were shot when Alec Baldwin fired a blunt weapon" on the set of the movie "Rust" near Santa Fe, police said in a statement received by AFP.

Hutchins was evacuated on a helicopter to a nearby hospital, but "she soon died of her injuries," while Souza was taken by ambulance to the hospital and is currently in the intensive care unit.

The statement explained that the tragedy occurred "while filming a scene on the set of the Western movie 'Rust'".

No judicial charges have yet been filed in this incident, which is still being investigated, with witness statements being heard, according to the statement.

The Hollywood Reporter quoted a police spokesman as saying that the director was in hospital in a "critical condition," while quoting a spokesperson for the production company as saying that the "accident" was caused by a shooting weapon supposed to be loaded with pellets.

Filming locations usually have strict rules about the use of claw weapons, but there have been accidents.

The most famous of these incidents occurred during the filming of "The Crew" when Brandon Lee, the son of martial arts legend Bruce Lee, was killed by a pistol that was supposed to be loaded with chelated bullets.

"Rust" is a Western film written and directed by Joel Sousa and starring Alec Baldwin, who also co-produces the movie and plays the role of an outlaw named Harland Rust who comes to the rescue of his 13-year-old grandson who has been sentenced to death.

In recent years, Baldwin, 63, has risen to fame in the United States thanks to his elaborate impersonation of former President Donald Trump on the popular satirical show "Saturday Night Live."