Two tourists killed, three others injured in shootout in Mexico 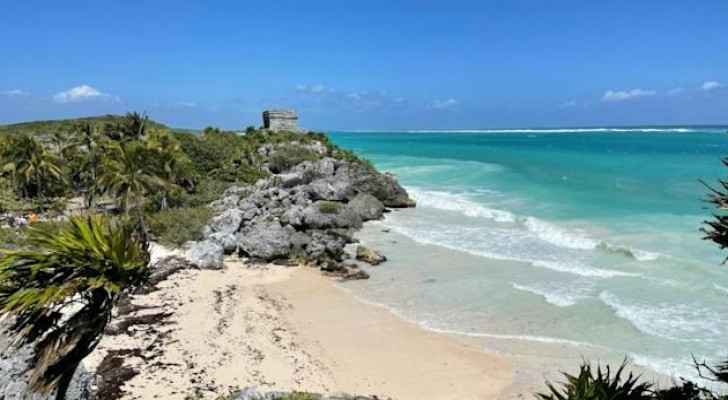 A German and Indian tourist were killed and two Germans and a Dutch woman were injured during a Thursday shooting in Mexico, prosecutors said Thursday.

The Public Prosecution stated that the shooting took place in the coastal city of Tulum (southeast) on the coast of the Yucatan Peninsula.

"Two foreigners were killed and three were injured by firearms inside a facility," prosecutors in Quintana Roo, where Tulum is located, a popular tourist area in Mexico, wrote on Twitter.

The prosecutor identified to AFP after that the nationalities of the two victims.

She said that a "confrontation" took place between two rival groups selling drugs, noting that one of the victims "died on the spot and the other in the hospital."

Marciano Dzoll, the mayor of Tulum, said he had arrested an official suspected of shooting.

He added to the Milenio TV station that the five victims were hit by stray bullets during the exchange of fire and they had nothing to do with the criminals.

Tulum is experiencing a wave of violence due to clashes between drug smugglers, according to the mayor.